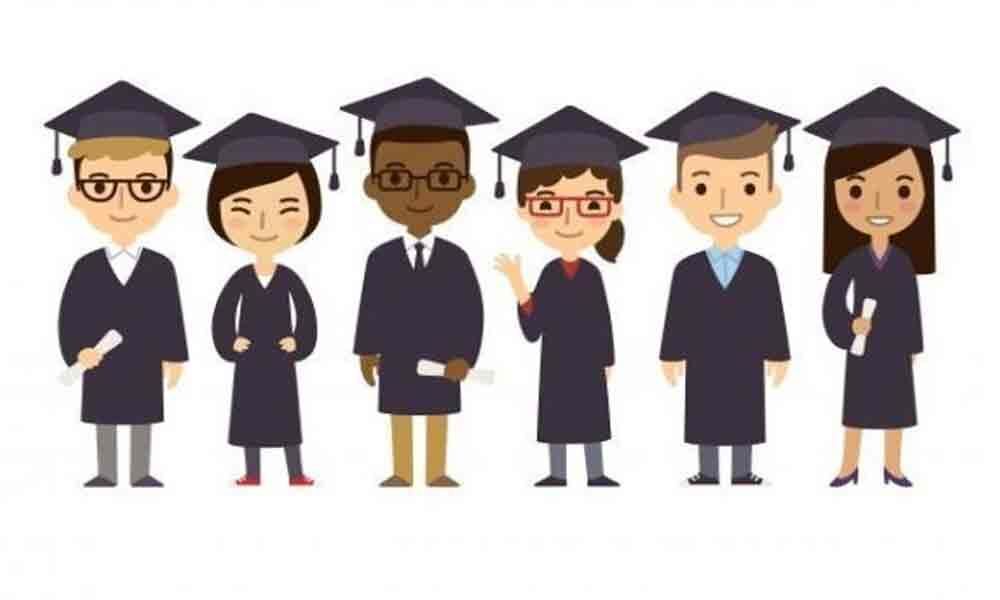 India trails behind several countries including Brazil and China in terms of student-teacher ratio in higher education segment, a government report has revealed.

New Delhi: India trails behind several countries including Brazil and China in terms of student-teacher ratio in higher education segment, a government report has revealed. The 24:1 ratio of India is lower than 19:1 in Brazil and China.

Among the eight countries compared, India's student-ratio has turned out to be the lowest - against Sweden's 12:1, Britain's 16:1, Russia's 10:1 and Canada's 9:1. This not only results in overburdening a small group of teachers but also adversely affects the quality of academic research taken up by them, says a Human Resource Development Ministry report.

"A low student-teacher ratio indicates the burden on a single teacher of teaching multiple students as well as the lack of time that each student gets. Apart from this simplistic effect, in an institution of higher learning, a smaller number of overburdened teachers are also unable to pursue any research or encourage their students to do so.

"Consequently, the culture of questioning and reasoning cannot be inculcated as a part of higher education in most institutions," the Education Quality Upgradation and Inclusion Programme (EQUIP) report said.

The faculty shortage have worsened over the time due to increasing enrolment rate of the students and low faculty recruitment in the higher education institutes. As per the ministry's All India Survey on Higher Education statistics, while the student enrolment in higher education institutes have increased from 32.3 million in 2013-14 to 36.6 million in 2017-18, the total number of teachers have declined from 13,67,535 to 12,84,755.

Enlisting the reasons for low student-teacher ratios at the higher education level, the report has noted that apart from not filling up the sanctioned strength, most institutions hesitate in creating new faculty positions.

"In addition to the low number of sanctioned faculty positions, faculty vacancy even in sanctioned strength is an extremely serious problem. Due to various reasons such as a ban on recruitment, lack of funds, and the reluctance of states to bear the long-term salary burden, a large number of faculty positions are not filled. Attracting faculty is a big challenge for rural and backward areas because of the lack of infrastructural support and reluctance of teachers in moving to non-urban areas," it stated.

In June, the University Grants Commission had issued guidelines asking the government-operated higher education institutions to fill up 3 lakh vacancies within six months. Union HRD Minister Ramesh Pokhriyal 'Nishank' has also been emphasising on filling up faculty positions on war footing in various meetings with the higher education institutions.