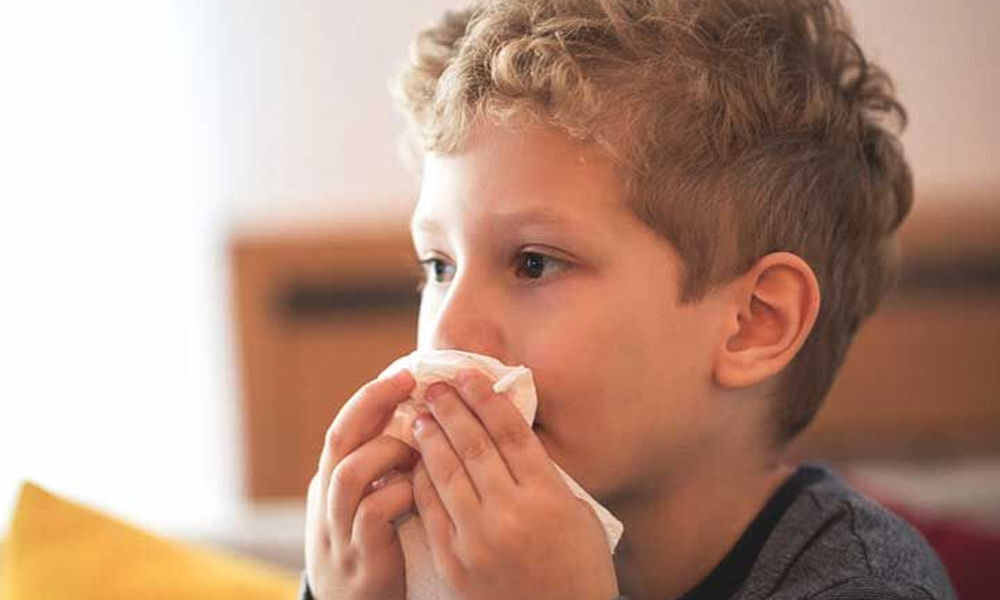 Communicable diseases like pneumonia and tuberculosis accounted for over 46 per cent of preventable deaths in children aged 5-14 years in 2016, finds a study

Communicable diseases like pneumonia and tuberculosis accounted for over 46 per cent of preventable deaths in children aged 5-14 years in 2016, finds a study.

In 2016, India had about 74,000 preventable or treatable deaths from communicable diseases, representing nearly half of all the annual deaths and over a third of all deaths in the four developing countries -- India, China, Brazil and Mexico -- in children aged 5-14 years.

"Most of these deaths are avoidable and for those caused by medical conditions, many of them are treatable," said Prabhat Jha, Professor at the Dalla Lana School of Public Health at the University of Toronto.

"Death in children aged 5-14 should be rare around the world. With cost-effective, feasible and affordable interventions, substantial declines in deaths in this age group are possible," Jha said.

These countries are home to about 40 per cent of the world's children aged 5-14 years and experience more than two lakh deaths annually at these ages.

Marked declines in the communicable disease mortality among girls narrowed the gap with boys in India and China.

However, mortality rates for non-communicable diseases and injury were found to be still higher in India than in China, Mexico, and Brazil.

In contrast with Mexico and Brazil, a majority of road fatalities in both India and China were among pedestrians.

Despite regional differences, the common leading causes of death in all four countries include, road accidents, drowning, cancers and neurological diseases, researchers said.