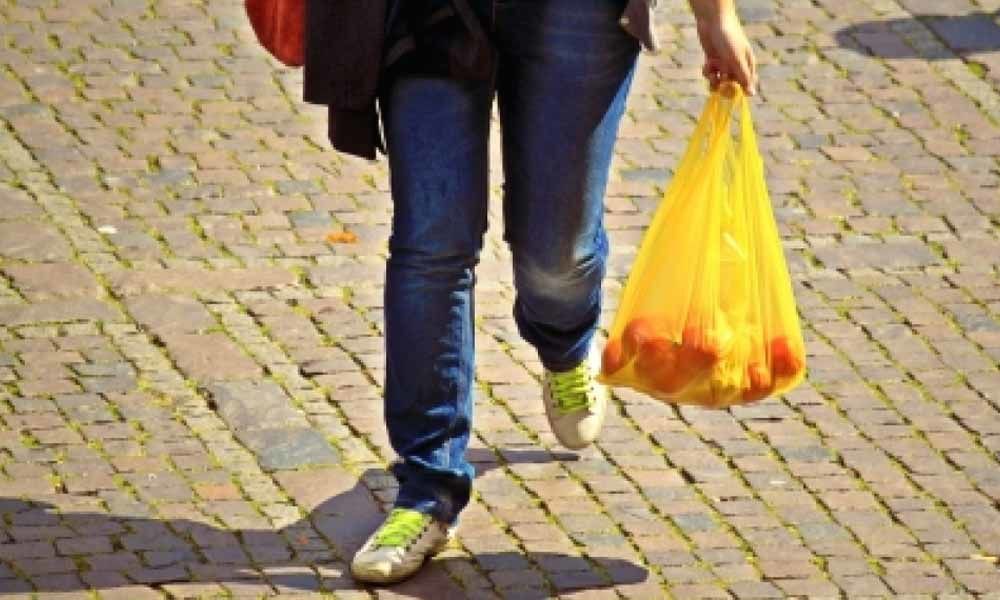 New York State lawmakers are close to enacting a sweeping ban on single-use plastic bags from retail sales in an effort to curb pollution and changing a way of life for millions of New Yorkers.

New York: New York State lawmakers are close to enacting a sweeping ban on single-use plastic bags from retail sales in an effort to curb pollution and changing a way of life for millions of New Yorkers.

The measure was initially proposed by Governor Andrew M. Cuomo last year, but he failed to get it passed by the then-Republican-controlled state Senate. Democrats won control of the chamber in November mid-term election.

It would be the second statewide ban, after California, which banned bags in 2016. Hawaii also effectively has a ban in place, since all the state's counties bar such single-use bags, the New York Times reported on Thursday.

New York's ban, which would begin next March, would forbid stores to provide customers with single-use plastic bags, which are non-biodegradable and have been blamed for everything from causing gruesome wildlife deaths to thwarting recycling efforts.

The ban, expected to be part of the state's budget bills that are slated to be passed by Monday, would outlaw the use of single-use plastic bags at most stores, but would allow certain industries to continue using them.

Restaurants would still be allowed to use bags for takeout and newspapers would still be delivered in them. The proposal would also allow individual counties to opt-in to a 5-cent-per-bag fee for paper bags in an effort to encourage consumers to bring their own reusable totes.

"These bags have blighted our environment and clogged our waterways," Cuomo said in a statement, adding that the proposal would "protect our natural resources for future generations of New Yorkers".

State Senator Todd Kaminsky said: "I think we're going to look back and wonder why this isn't something that was commonplace before now. But I'm glad we're doing it now and leading the way in being one of the first states to do it."

Supporters of the plan said that such a two-pronged approach - paper and plastic - was necessary not only to limit the flow of litter into the state's streets, streams and oceanfront, but also to minimize the greenhouse emissions caused by their production.

The ban will also mark an evolution for Cuomo, who in 2017 signed a bill that killed a New York City law that would have imposed a 5-cent fee on plastic bags.

The New York City fee had also been opposed by some in the State Assembly, dominated by Democrats, who worried that the fee would act as a regressive tax on poor consumers.

As outlined, however, the plan to allow counties to avoid fees on paper bags would seemingly address those concerns, the New York Times said. But that provision also left some environmental advocates disappointed as they say that by not mandating a paper-bag fee, many people will simply use paper bags instead of reusable bags.