Mapping COVID-19: When And Where The Pandemic Spread 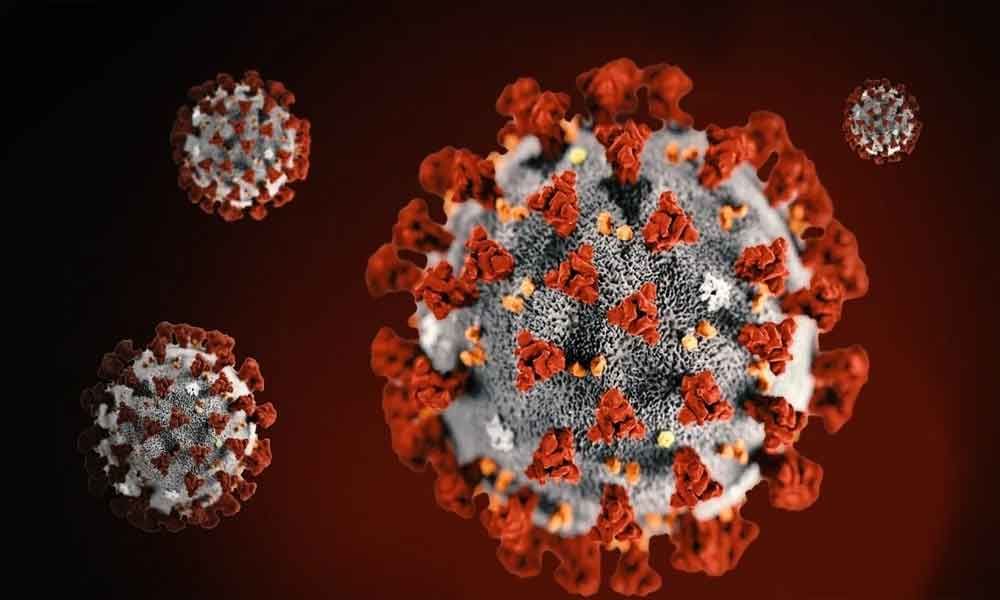 By the time the World Health Organisation (WHO) declared novel coronavirus which is at the root of COVID-19, a global health emergency, many critics...

By the time the World Health Organisation (WHO) declared novel coronavirus which is at the root of COVID-19, a global health emergency, many critics argue that it was too late. It is also being reported that China alerted the WHO rather late in the day—December 31. But that is a story for another day.

Where did COVID-19 which has now swept through the world covering more than 170 countries, break out? How did it spread infecting close to half a million people and claiming the lives of thousands?

Wuhan in China, till very recently, was pretty a place one had not heard of. The port city with a population of 11 million people, is located in the Hubei province of Central China.

On January 1, Wuhan's Huanan Seafood Wholesale Market was shut down after it was discovered that many working there reported positive for COVID-19.

On January 7, Chinese officials claimed they had identified a new virus, named nCoV. It was categorised among the group of viruses of the coronavirus cluster, which is seen as the source of SARS and common cold.

On January 11, China reported its first death from COVID-19—a 61 year-old who had visited the seafood market.

On January 13, Thailand reported the first case of a COVID-19 confirmed case outside China—a woman who came in from Wuhan, but at that time the alarm bells had not gone off.

On January 17, China reported its second death from COVID-19 in Wuhan. The US announced that passengers coming into the country from Wuhan would be screened at three airports.

On January 20, China reported a third death and more than 200 infections, with cases outside Wuhan as well.

On January 23, Wuhan was placed under quarantine or what we know as lockdown after the death toll surged to 17.

As late as January 23, the WHO claimed that COVID-19 did not constitute a public emergency of international concern. This is being pointed out as a serious lapse of judgement on the part of WHO.

On January 30, the WHO declared coronavirus a global emergency after the death toll in China climbed to 170 with over 100 in Hubei province alone and a sharp jump in the number of confirmed cases in all provinces—over 7700.

On January 31, UK, Sweden, Spain and Russia also reported cases of COVID-19. In China, the total number of confirmed cases rose sharply to close to 10,000.

On February 11, WHO announced that the new coronavirus would be called COVID-19, even as deaths and infections were being reported from new places and countries across continents.

On February 18, China announced the reversal of its COVID-19 graph. By this time, countries across the world were battling this pandemic.

On February 20, South Korea reported its first death from COVID-19, but the days to come would see a sharp spike in the numbers reported from the country. Meanwhile, China continued to reverse the COVID-19 spread.

On February 21, Italy reported its first case of COVID-19 in the region of Lombardy. In the weeks to come Italy went past China in the death toll, as did Spain.

On February 22, the number of cases in South Korea rose sharply with 229 ones, while China witnessed a downward trend.

By February 26, 80,000 people across the world had been infected with most of Europe in the grip of COVID-19.

On March 11, WHO declared the novel coronavirus outbreak a global pandemic. China, meanwhile, reported only 15 new cases on March 12.

On March 19, Italy became the country with the highest number of deaths from COVID-19—3,405 against China's 3,245. Over the next one week the death toll in Italy reached 7,500, the highest in the world, followed by Spain.

By this time, COVID-19 continued to rage through most countries in Europe, Asia, Africa, Middle-east, North and South America. Palestine reported its first case on March 22. In effect, the entire world was battling a new enemy. Europe had become the new epicentre of COVID-19.

On March 25, India went into an unprecedented national lockdown forcing 1.3 billion people, barring those belonging to essential services to stay at home. By Thursday, the number of COVID-19 cases in India soared past 600, with 12 deaths reported officially.