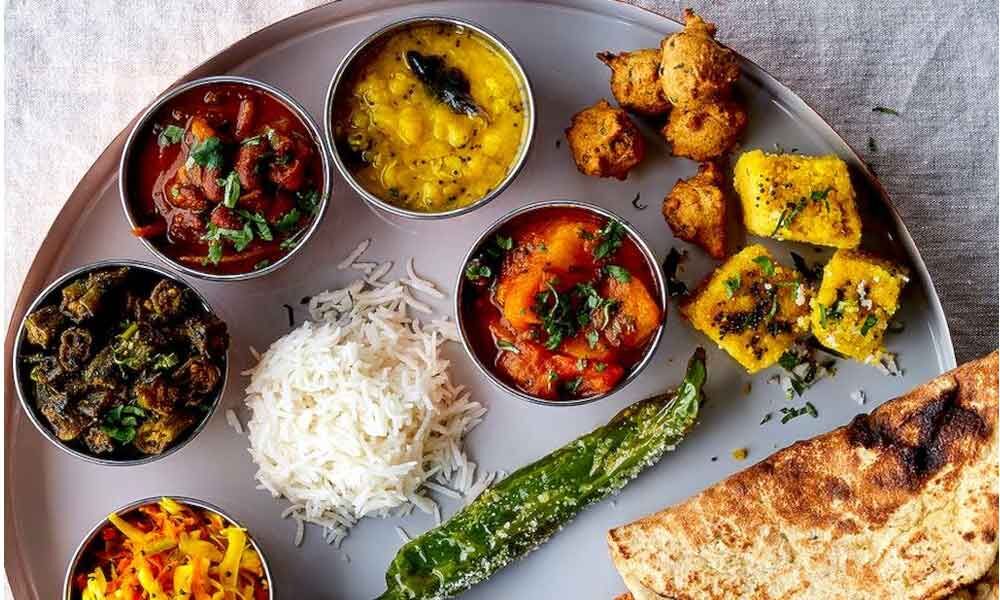 Vegans abstain from causing intentional harm towards animals and do not support industries that exploit animals, says a Vegan India Movement member

Indian animal rights and vegan activists across the country will use the Twitter platform to raise awareness about veganism on April 8. One of the key themes for the vegan movement in India is laws around exploitation of farm animals, said an organiser. Adding that most people in India are still unaware about the vegan movement or veganism, which is often described as a diet in popular parlance, Amjor Chandran, one of the organisers of Vegan India Movement, says, "It's not a diet, but a social justice movement for animals to dismantle speciesism.

Speciesism is the human-held belief that all other animal species are inferior. Speciesist thinking involves considering animals—who have their own desires, needs, and complex lives as means to human ends. This supremacist line of 'reasoning' is used to defend treating other living, feeling beings as property, objects, or even ingredients. It's a bias rooted in denying others their own agency, interests, and self-worth, often for personal gain."

A tweetathon event will be organised by the Vegan India Movement, as an initiative of grassroots vegan activists in India across the country to raise awareness about animal rights and veganism.

"I am much healthier and happier knowing no animal had to suffer for my food. I don't drink cow's milk and don't eat meat because no one should suffer for our choices," says actor Mallika Sherawat.

"I became vegan three years back simply because I chose to live out of my food choices and variety that I had. I did not want to hurt any living species for my greed on a food plate and saw that logically this gave me sounder sleep, healthier body and I was making a difference to the environment, and climate change. Biggest was my compassion for the sufferings and cruelty meted to the animals," says Sangeeta S Bahl, who climbed Everest at the age of 53 and holds the title of the Oldest Everester in India." Veganism is the fastest growing social justice movement of our time. Vegans abstain from causing intentional harm towards animals and do not support industries that exploit animals. Vegans abstain from consuming meat, eggs, honey, milk derived from animals, dairy products, products tested on animals, and are also against using animals for entertainment, clothing, or any other purpose," adds Amjor.

"While the earth heaves under the weight of our greed, and our resources run out, we have been presented an opportunity of a lifetime. To rethink. Today we have a choice to change the way we eat,to change the way we live. No taste is worth our freedom. Or theirs," opines singer Anushka Manchanda.

Previously, the Vegan India Movement has also organised campaigns, mainly online in recent times, on this issue. In the tweetathon, members of the movement will use hashtags #GoVegan and #EndSpeciesism in an endeavour to make people understand the message and urge them to abstain from consuming animal products which inflict suffering on innocent animals.