How to Identify A Master Manipulator in a Relationship? Don't get deceived with these personality traits 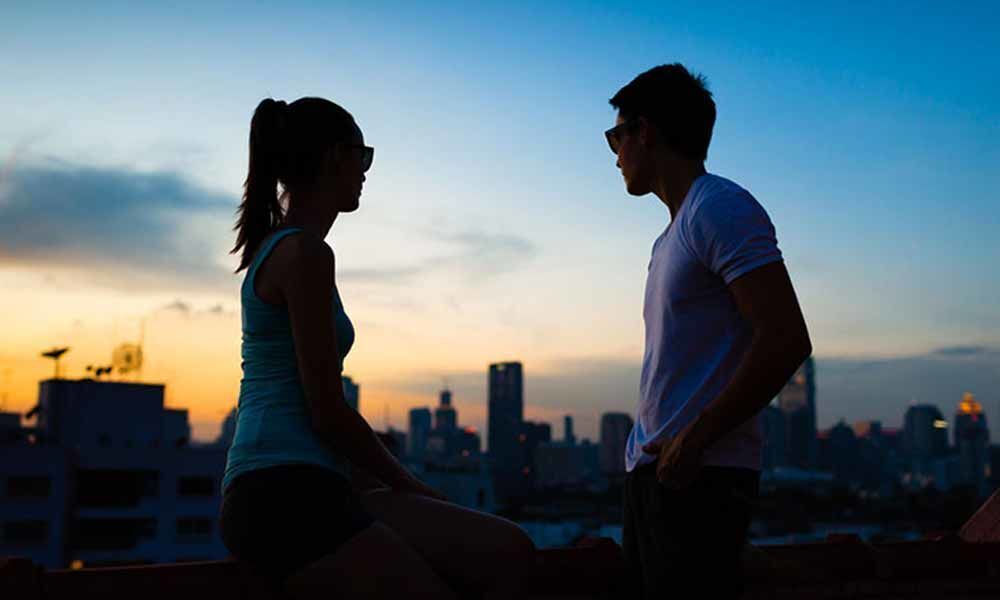 Have you ever felt like someone is manipulating you, using you for their profit? Perhaps they will only come into contact when they need something from you, or they will use their power to exploit you.

1. Have you ever felt like someone is manipulating you, using you for their profit? Perhaps they will only come into contact when they need something from you, or they will use their power to exploit you. You may feel like you are being manipulated by your friends, or you are in a manipulative relationship. If you agree with this, or you may not be completely sure, and if they manipulate you, this article should be able to help you. I'm here to let you know some telltale signs of knowing if you're being manipulated by someone. But let's first look at what makes somebody manipulative.

2. Manipulative people will often undermine your self-confidence for manipulators, it will be easy for them to take advantage of you and have more power over you to have little or no self-confidence. That means they're often going to try to make you feel less than they do and put you down. A manipulative person will see and comment on things you are not confident about, making you feel more self-conscious and more likely to lose your trust. This could come from a friend, partner or family member of your manipulative. They can feel better about themselves if they can make you feel down and unconfident, and they will be able to take advantage of you. This can cause you to become quite negative and sad, which is why a look at how to remove negative energy (and people) from your life may be worthwhile.

3. Many manipulative people will never accept the blame on themselves and will try to pass the blame on to you, even if it's not your fault. They're going to want you (the victim) to feel you've done wrong so they can have more power over you and take advantage of you. Whether it's in your relationship or friendship group, this will always put a strain on you, as when something happens and someone is to blame, it will always be your fault and never the manipulators. This can cause stress and anxiety, and it can be difficult to change because the manipulator will always want to win and have power over you.

4. Manipulative people often change the subject Another sign of a manipulative person is that they tend only to take care of themselves. This will mean that if you have a heated discussion or argument, some subjects that show their manipulative traits will often be changed or avoided. If they're wrong, they're going to steer away from the conversation, either back to you or something completely unrelated, so you're going to stop questioning the situation. This helps them avoid the truth, they can't be blamed, and again in the situation, they have the power over you. Then you may feel hopeless and know you're not going to win, so you're going to have another conversation with them and let them take advantage of you. This often shows that they are not concerned about what you have to say and that they are emotionally unavailable unless it is about themselves.

6. They're going to Guilt Trip You Manipulative people are often not going to accept the blame that we're going to talk about a little later, but they're also going to try to pass you the blame or guilt trip. On your part, you may have done nothing wrong, but most likely they will try to make you feel bad and guilty about the situation. They can often turn things around to you, accusing you of not being careful (when you are most likely to do so), they can try to make you feel guilty of being better than them or having more in life, which is often something you cannot control. It can make you feel anxious, guilty and have some self-doubt when this happens.