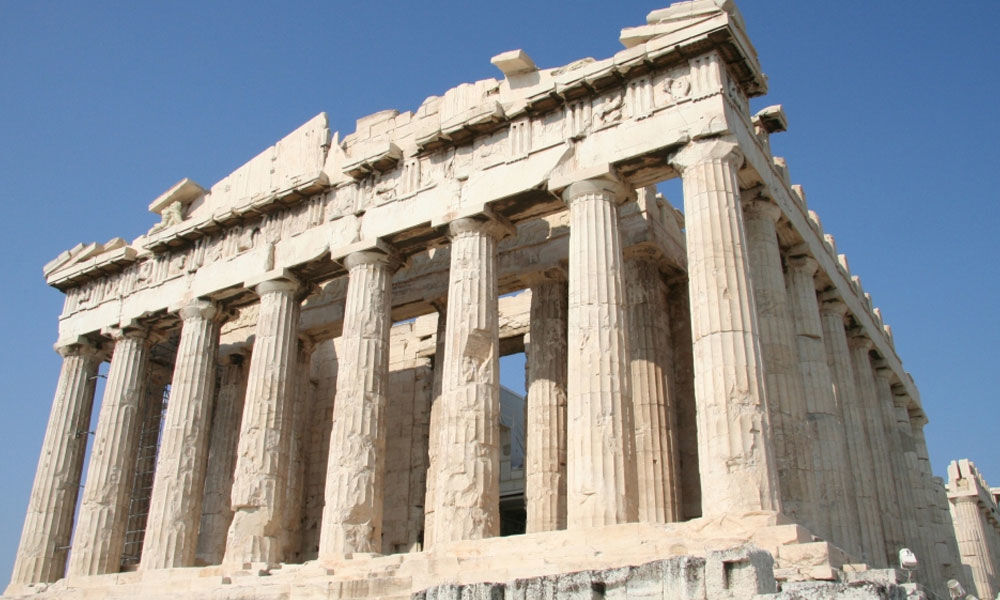 George Sarton, a founder of the relatively new field of history of science, speaks for the many in calling science the only discipline that is...

George Sarton, a founder of the relatively new field of history of science, speaks for the many in calling science the only discipline that is "obviously and undoubtedly cumulative and progressive." Once upon a time, people thought that scary, unexpected phenomena like thunder and lightning must be caused by the wrath of the gods.

But with Greek civilization came the beginnings of real science: Euclidean geometry, Pythagorean harmonics, Aristotelian biology, Archimedean statics etc. Nearly two millennia separated that golden age from the next one; but since the Scientific Revolution advances have poured forth almost without let-up. Newton united heavens and earth through gravitation; Benjamin Franklin united them through electricity (taming the gods' wrath with a wave of his lightning rod).

Darwin knit together all life systems with the thread of natural selection. Einstein discovered e = mc2. Now physicists are in hot pursuit of a Theory of Everything, an equation for the whole universe as simple as Einstein's.

The arts are not like the sciences in this way, and don't aim to be. "Beethoven did not surpass Bach," says Nobel biologist Francois Jacob, "in the way that Einstein surpassed Newton." Rather, the arts furnish a plenitude of points of view, reflecting the uniqueness of their makers. They can all express truths, and yet be so different as to be incommensurable.

Philosophy falls somewhere between the arts and sciences. On the one hand, it offers idiosyncratic worldviews that may be too disparate to compare: Hume and Husserl, for example, or Spinoza and Sartre. It is not surprising, then, that the question "Is philosophy progressive?" is hardly ever raised. On the other hand, philosophy, like science, is a quest for truth, and it too requires that we check our theories against what we observe in the external world, or the internal one (sense data, pains, etc.).

A few philosophers, such as Hegel and Herbert Spencer, seem to hold that everything is progressive. But even discounting pessimists and postmodernists, who are unwilling to countenance the idea of progress at all, very few think the history of philosophy shows an overall progressive sweep – getting better, if not day by day, at least century by century. The notion that Wittgenstein's philosophy surpasses Plato's seems downright silly.

If what we are asking, though, is whether philosophy is ever progressive, I think the answer is clearly yes; sometimes it is even cumulatively progressive, as Sarton said about science. And I think we could see more progress than we do if philosophers gave more thought to whether what they are writing really moves philosophy forward, or merely adds to the accumulated verbiage.