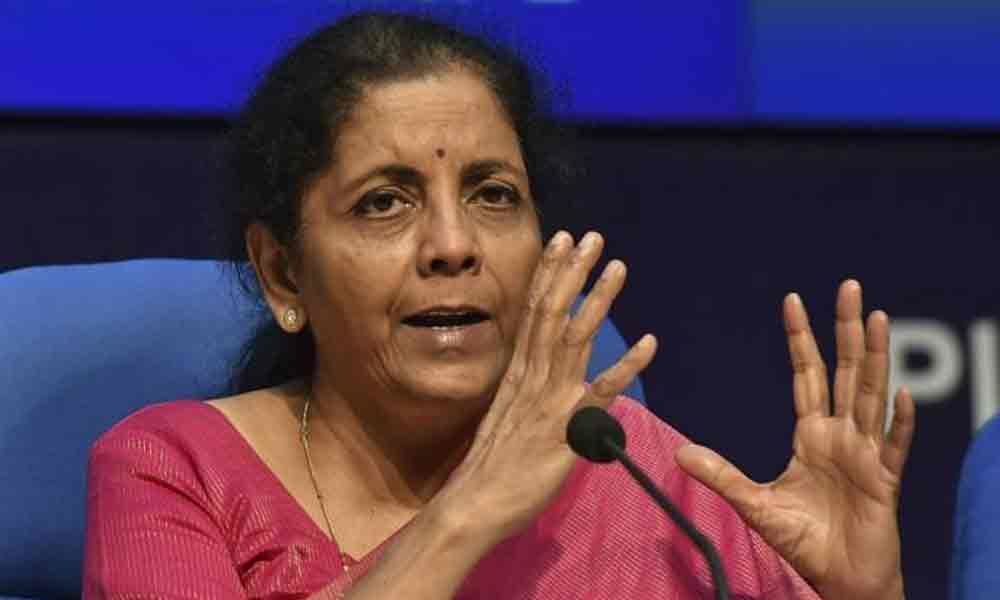 While there was intense speculation about what the Union Budget would do for the beleaguered banking and financial sector, the Finance Minister...

While there was intense speculation about what the Union Budget would do for the beleaguered banking and financial sector, the Finance Minister announced a hefty Rs 70,000 crore recapitalisation plan for public sector banks. According to Nirmala Sitharaman, the banks were being recapitalised since legacy issues had been addressed.

Credit growth was at 13.8 per cent now and the financial gains from cleaning of the banking system are now "amply visible". Non-performing assets (NPAs) of commercial banks, Sitharaman pointed out, have reduced by over Rs 1 lakh crore over the last year, and record recovery of over Rs 4 lakh crore due to the Insolvency and Bankruptcy Code (IBC) and other measures have been effected over the last four years, provision coverage ratio is now at its highest in seven years, and domestic credit growth has risen to 13.8 per cent.

The government has smoothly carried out consolidation, reducing the number of public sector banks by eight. At the same time, as many as six public sector banks have been enabled to come out of the Prompt Corrective Action framework. The regulations around NBFCs will also be tightened so that the Reserve Bank of India (RBI) has better oversight on them. The regulation of housing finance companies will also move to the RBI. In all a well thought of Budget!