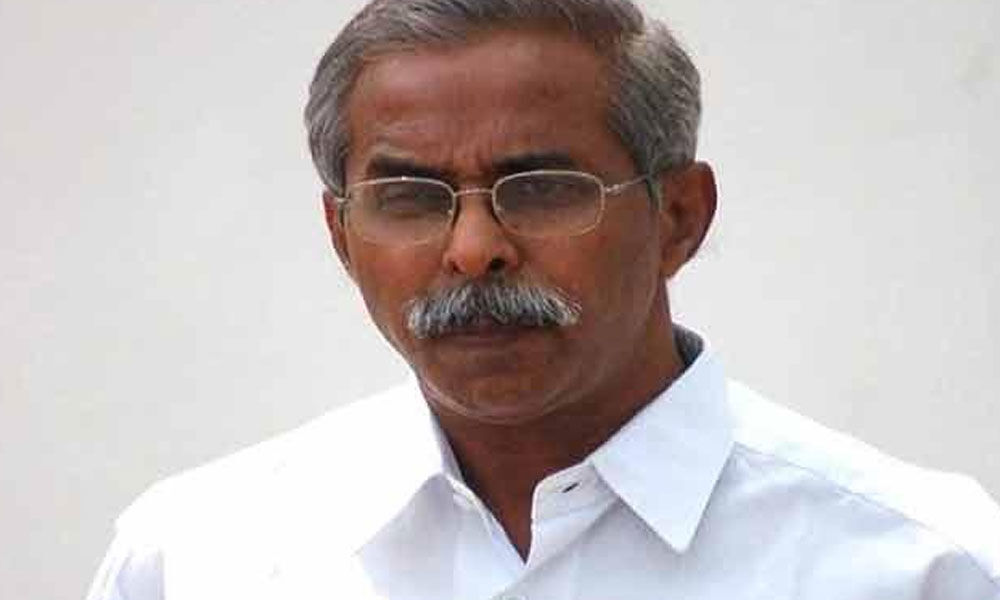 Former minister of United AP Mr YS Vivekananda Reddy's untimely death is a rude shock to the entire people of Kadapa district and his admirers...

Former minister of United AP Mr YS Vivekananda Reddy's untimely death is a rude shock to the entire people of Kadapa district and his admirers everywhere. He is an embodiment of humility and humbleness and was the most accessible leader for the poor and dispossessed in the recent history. His unique nature of responding beyond narrow political affiliations is worth emulating for anyone in public life.

His public life as the beloved brother of former CM Sri YS Rajasekhar Reddy, that spanned for more than 3 decades, started as an erstwhile Samithi President and rose to become the Minister has been glorious. He represented Pulivendla as an MLA and Kadapa as an MP and extended his services as an MLC too.

As a graduate from agriculture, his passion to serve the peasantry was remarkable and he was the designer of Lingala Canal in Kadapa district. The support he extended wholeheartedly when the state level mega conferences of insurance employees and science activists were held in Kadapa was unparalleled.

Now, only the memories of YS Viveka can be cherished by anybody and respectable homage to a leader with a difference and distinction !!