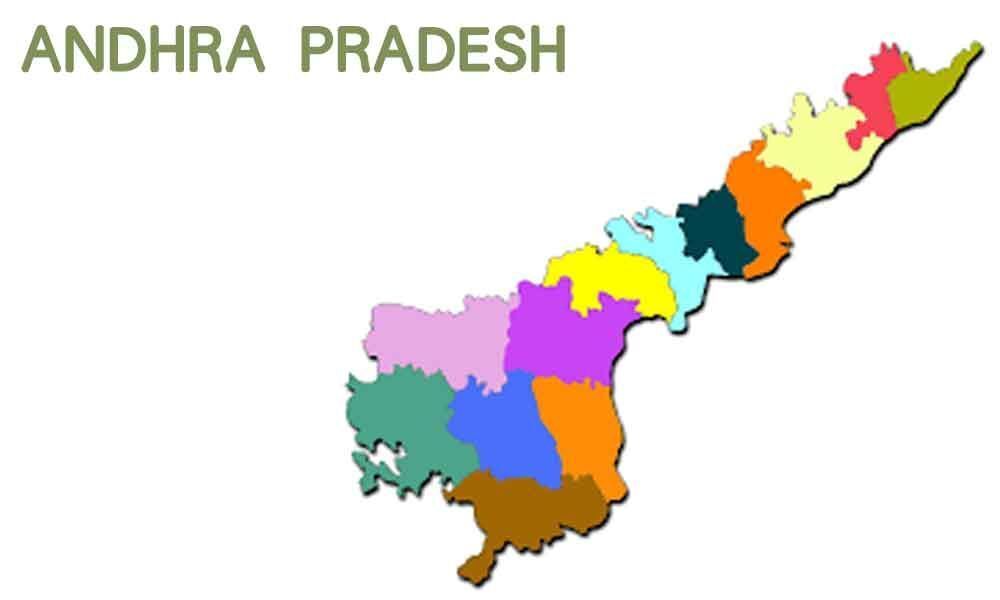 Still pleasing is that the chief minister of Telangana has come forward and promised to echo the voice of Andhra Pradesh.

The prime minister has expressed his displeasure over hasty manner of bifurcation by the Congress government which had left the state in lurch.

The Chief minister elect has reiterated his resolve for the special status.

As both are mindful of their duties regarding the well-being of Andhra Pradesh and the Chief of Telangana has no objection in this regard one can hope good days for AP.