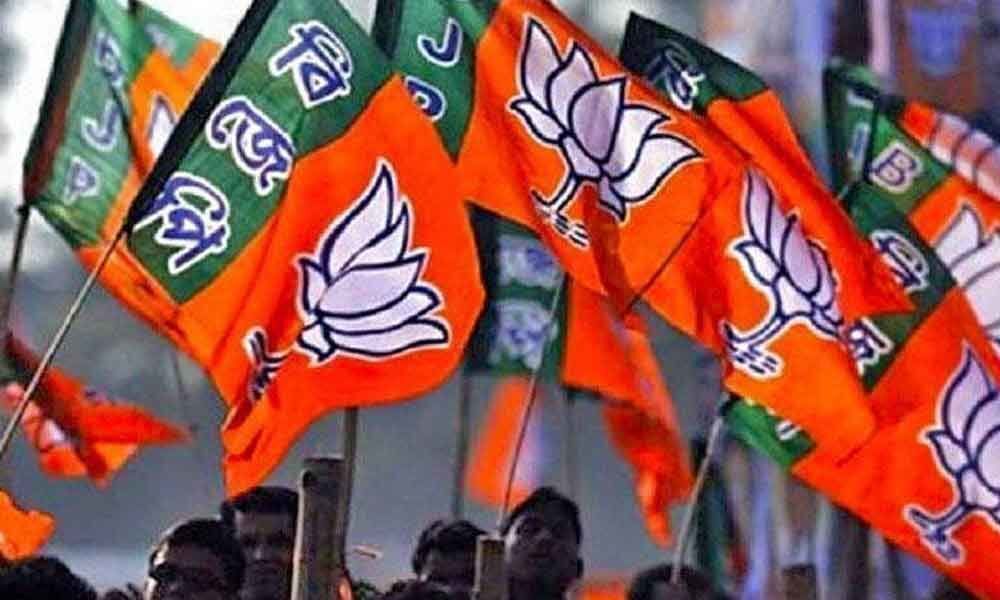 All the others entered PMO through Hall of Fame, exited through Hall of Shame. Some controversy - Khalistan, Bofors, onions, 2G, coal, fanatics etc - defamed their tenure and left nothing for them to celebrate.

BJP leader Sadhvi Pragya's curse on a duty bound police officer, Hemanth Karkare, curse on electorate and Patanjali warning 'those who question surgical strikes have to migrate to other countries" and the like leave a simple, normal and not so well- educated citizen wonder whether this country has a President, Prime Minister and a working Cabinet of Ministers.

Never in the past the society faced this kind of uncertain, fear-ridden and hate-filled environment. True, India's ruling party poses a threat to democracy.