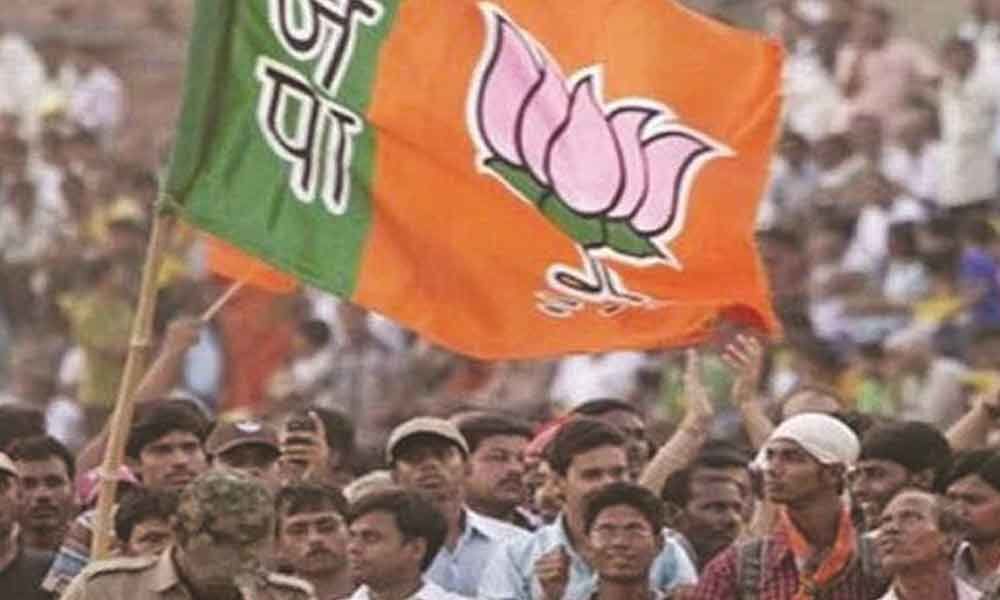 Political analyses show that the BJP government under the leadership of Narendra Modi will not be a democratic government but Hindu nationalist hegemony.

It proved that Indians have lost the spirit of tolerance in the process of becoming Hindutva Nation.

These selfish and foolish fundamentalists decided to sacrifice the human values at the altar of Hindu religious nationalism.

This 2019 success of the BJP is definitely the success of religious based nationalism.

The BJP especially under Modi's leadership has proved as pro-capitalist and advocate of Hindu fundamentalism. This clearly shows the immaturity of a majority of Indian citizens.

Those who voted for the BJP really do not know what Hindu Dharma is. Hindu Dharma focuses on the welfare of the whole mankind (universal fraternity).

But Hindu fundamentalism hates people who choose faiths other than Hinduism. Women, Dalit and minorities, the natural citizens of the country have become worst victims during Modi's rule.

The Hindu fundamentalists have become a threat to the peaceful living of women, minorities and Dalits. The BJP voters do not care for the Dharma but favour fundamentalism which is founded on anti-democratic values.

The supporters of BJP have failed to understand that caste and Hindu fundamentalism are the cause for non-development of the nation and hence India is always a developing nation whereas China proved as a developed nation and has become a challenge to countries like the USA.