Chandrababu Naidu could have been discreet 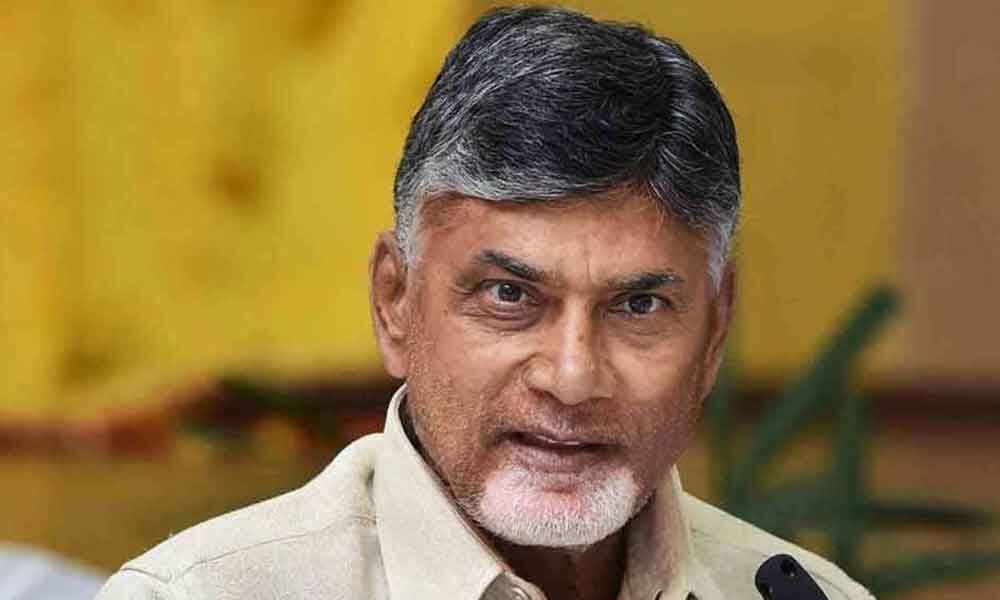 Chandrababu Naidu could have been discreet
Highlights

From the past several months the behaviour of Andhra Chief Minister Mr Chandrababu Naidu, indulging in attacking the PM Modi alleging of not...

From the past several months the behaviour of Andhra Chief Minister Mr Chandrababu Naidu, indulging in attacking the PM Modi alleging of not fulfilling the promises made during the bifurcation, criticising of collision with KCR and Jagan and in each and every meeting and of late during the election campaign is unbecoming of the nature of a prominent CM and also of a shrewd politician of 30 years.

After election he has shifted the attack to Election Commission and finding fault with it for not conducting of the election properly does not look good when all others are keeping quiet. What sort of message he wants to spread among the people of India in general and that of AP in particular.

Does not he know that when election schedule is released all the powers would be wrested with the Election Commission and nobody can question it of its powers at least till the election process is over? It is also interesting to note that some senior retired IAS officers had submitted a memorandum to the Governor of AP alleging the derogatory remarks on the CS and some IAS officers made by the AP CM.

All this is a quandary on his prospects and his qualities as a successful chief minister. So far he did a wonderful job in running the state which is short of funds and non- cooperation from centre.The public has got sympathy towards him that in spite of all odds he is able to run the state with public satisfaction. He could have avoided the irrelevant talk .