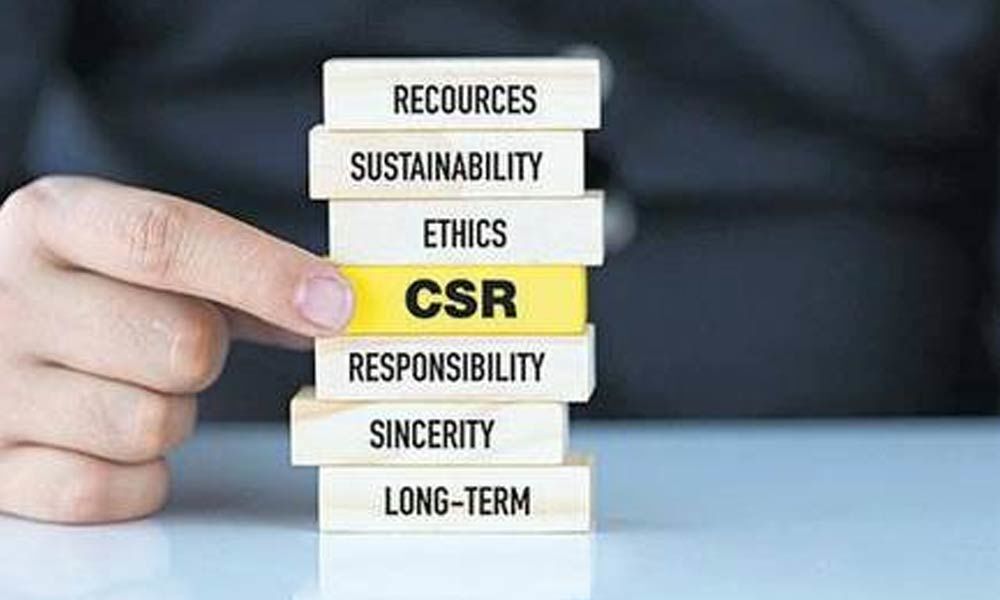 It refers to media-reports about miserable living conditions of Hindu refugees from Pakistan now settled in Delhi like in colonies near Majnu-ka-Tila...

It refers to media-reports about miserable living conditions of Hindu refugees from Pakistan now settled in Delhi like in colonies near Majnu-ka-Tila and Adarsh Nagar.

Union Minister of External Affairs has recently taken up matter of forcible conversion and marriage of Hindu girls in Pakistan. It is but natural that Hindu refugees from Pakistan did not leave their homes in Pakistan willingly, rather they had to do so under compulsion.

Corporates including from public-sector have to compulsorily spend two-percent of their income on social-welfare. Central government should issue a press-release whereby it may be made clear that spending on welfare and living of Hindu refugees from Pakistan will be allowed under CSR.

If private corporates do not come forward to spend CSR funds on these refugees, then central ministries can direct Public-Sector-Undertakings under them to do so from their CSR funds including construction of flats.

Corporates can even arrange jobs for these refugees where Hindus in Pakistan face sufferings because of wrong policies of Indian political rulers crowned at time of independence.

Religious bodies and Non-Government-Organizations NGOs should also take steps that these Hindu refugees may enjoy a human life full of joy and satisfaction.