Every vote is important 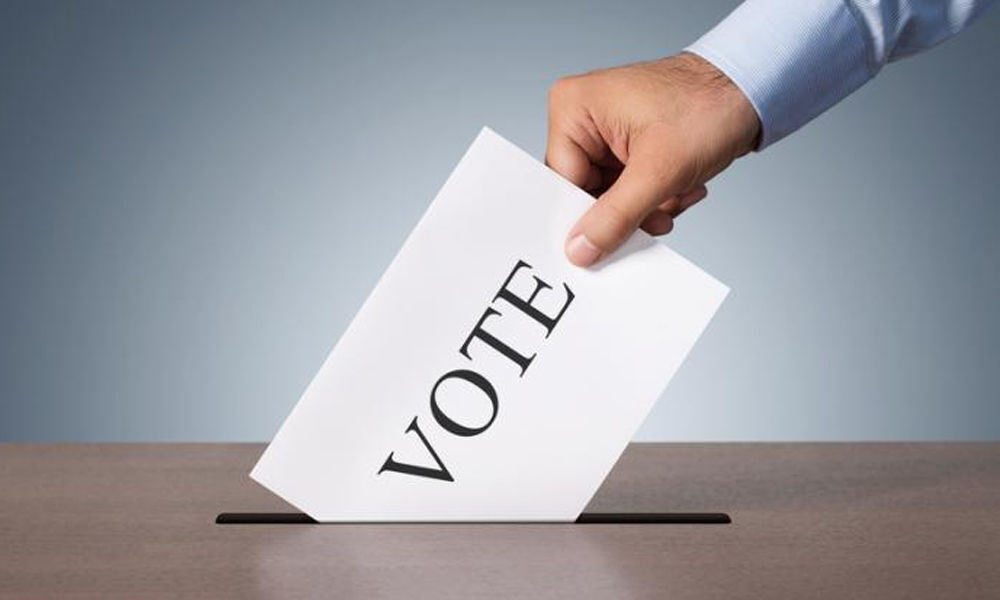 While advocating the importance of voting in democracy, John F. Kennedy, the 35th President of United States of America had said that 'The ignorance...

While advocating the importance of voting in democracy, John F. Kennedy, the 35th President of United States of America had said that "The ignorance of one voter in a democracy impairs the security of all".

In democracy vote can be termed as a powerful weapon, which is an instrumental to elect leaders of one's choice to ensure fulfillment of dreams.

As per the turn-out of the previous elections it is observed that few voters do not show interest to visit polling stations. The electorate should not feel that nothing will happen if one does not cast vote.

In 2008, C.P.Joshi lost by a single vote pursuing an assembly position in Rajasthan state. In the final tally Joshi fell to opponent Kalyan Singh Chowhan by a count of 62,216 to 62,215.

Reportedly Joshi's wife and mother failed to cast their votes. This episode proves that occasionally single vote is also essential to embrace victory in the elections.

Injudicious nature towards casting of vote is foolish. Further electorate should neither support any contestant basing on anything except good qualities nor trust who lures with hollow promises.

The moral responsibility of every electorate is to cast vote definitely and wisely for the bright future of society.