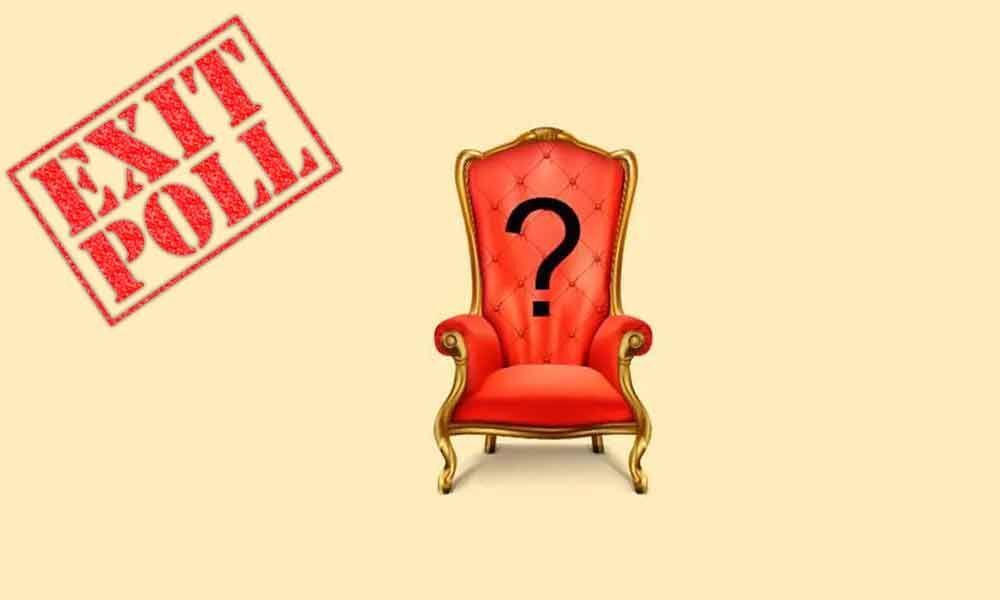 This has reference to your frontpage news 'Exit polls: How accurate are they" (May 19, THI).

This has reference to your frontpage news 'Exit polls: How accurate are they" (May 19, THI).

Exit and opinion polls at times prove to be near accurate but sometimes become total failures. Many times in our country, these polls have belied the expectations of not only the people but also many political parties too.

A small sample cannot be considered as the total pulse of the people. Furthermore, different yardsticks are followed by various groups in conducting the surveys.

Such data can be relied only for sample purposes and cannot be taken for granted. Secondly, exit and opinion polls have now-a-days become paid surveys done by various political parties.

Surveys could not predict the outcome. So, opinion and exit polls are mere surveys and let us wait till May 23 to see the results of the people's verdict.