Flagrant attack on freedom of press 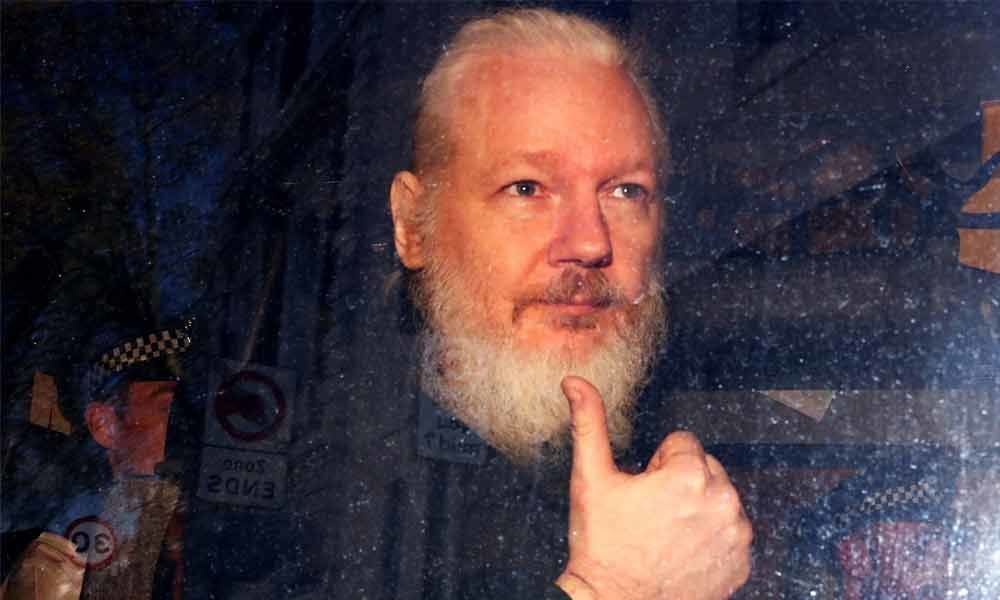 Withdrawal Of Political Asylum To Assange

The sudden decision of Ecuadorian government to withdraw diplomatic asylum to Julian Assange is surprising and big blow to freedom of press across the globe. Assange is founder of Wikileaks which is an international non-profit organisation that publishes secret classified information, news leaks and other classified media provided by anonymous sources.

The Wikileaks was founded in 2006 in Iceland by the organisation called Sunshine Press, which is having databases of ten million documents in ten years since its launch and Julian Assange, is an Australian, a co-founder of this organisation.

Assange became got worldwide recognition with publication of confidential and classified information of Somalian leader Shaik Hassan Dahir Aweys and his followers in 2007 for first time, whom the United States government wanted to eliminate.

As he became irritant in public administration and matters, the United States government has pressurized its allies namely Swedish government in November 2010, for issuance of an international arrest warrant for Assange.

He had been questioned there months earlier over allegations of sexual assault and rape. Assange denied the allegations, and said that he would be extradited from Sweden to the United States because of his role in publishing secret American documents.

At that time he was in London, Assange surrendered to United Kingdom police on 7 December 2010 but was released on bail within ten days. Having been unsuccessful in his challenge to the extradition proceedings, he breached his bail in June 2012 and absconded.

He was granted political asylum by Ecuador government in its embassy in London in August 2012 and remained in the Embassy of Ecuador in London until his arrest in April 2019.

The Ecuadorian government also granted citizenship to him on December12,2017. Meanwhile Swedish government later dropped their investigation into the rape accusation against Assange; it also applied to revoke the European arrest warrant in May 2017.

The Ecuadorian president Lenin Moreno was planning his state visit to the Washington D.C. from April 16, 2019, prior this as measure to satisfy the United States government it has withdrawn the political asylum granted to Mr. Assange by sudden and illogical withdrawal of asylum.

Because of sudden withdrawal asylum status Assange was arrested by the British police on April 9 and the British government is moving silently to extradite Assange to the United States.

This move is also in contrast to the Article 3 of the Convention against Torture, ratified by the United Kingdom in 1988 which convention provides that "No State Party shall expel, return ("refouler") or extradite a person to another State where there are substantial grounds for believing that he would be in danger of being subjected to torture".

The American Civil Liberties Union is strongly opposing extradition of Assange to the US and it has been stating that any prosecution of Assange for Wikileaks publishing operations would be unprecedented and unconstitutional and it would open the door to criminal investigation of other news organisations.

The arrest of Assange by the British forces and their plan to extradite him to the United States is nothing but flagrant violation of these international accepted principles.

For survival of freedom of press and unfettered informative world the individuals, organizations, civil society people and governments should pressurise the British and the United States government to drop launching of any proceedings against Assange, otherwise transparency of democratic administration is at stake.