Jagan should focus on governance and not merely witch-hunt 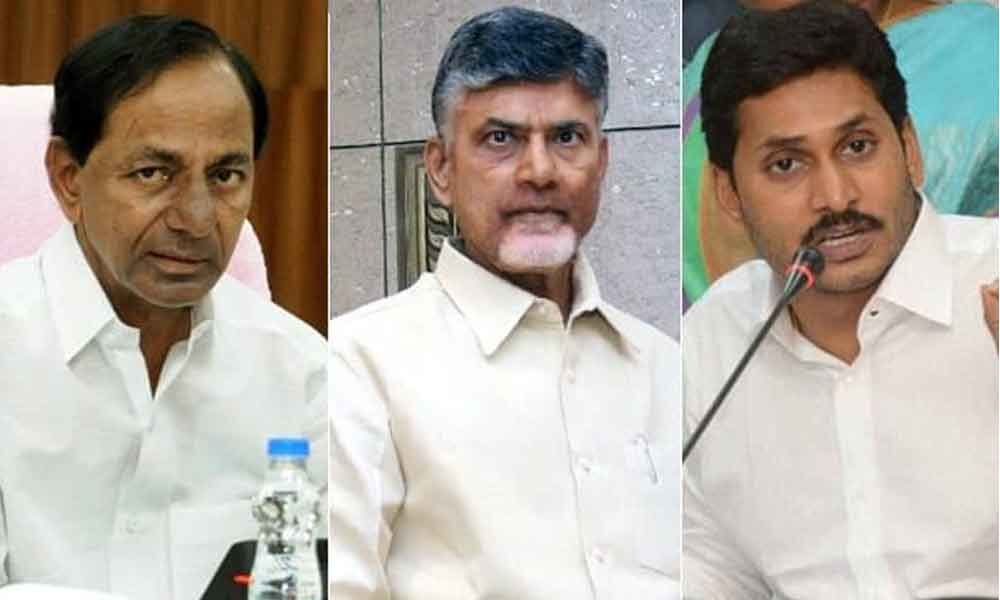 In his article on the prevailing quality of governance in Andhra Pradesh (THI, 24th August), Ramu Sarma has done well to highlight those aspects of...

In his article on the prevailing quality of governance in Andhra Pradesh (THI, 24th August), Ramu Sarma has done well to highlight those aspects of governance that are causing worry to the citizens of the state.

The YSRCP government headed by Jagan Mohan Reddy seems to lack focus on any issue and falters at every step of administration every day. It is apparent that Jagan and his ministers have misread and misunderstood the mandate given by the people.

They should realise that the mandate is for good governance and not to expose and discredit even the good work of the previous administration.

Through the many acts of omission and commission, Jagan Mohan Reddy's Government has become a laughing stock of the discerning voters, the Polavaram Authority, the corporate world, the international development and finance agencies and all those industrialists who have started work on their projects in the state.

By all accounts, it is the dawn of dystopia in the state and the credit for this should wholly go not only to the leaders in the government but also to the state bureaucracy.

Ramu Sarma has briefly touched upon the state of Telangana and the current status of its governance. The dominant characteristic of the state's administration is its over-projection of achievements especially in irrigation and power.

To illustrate, the current plight of Discoms and the very poor state of roads in Hyderabad expose the chinks in the armour of the state's finances.