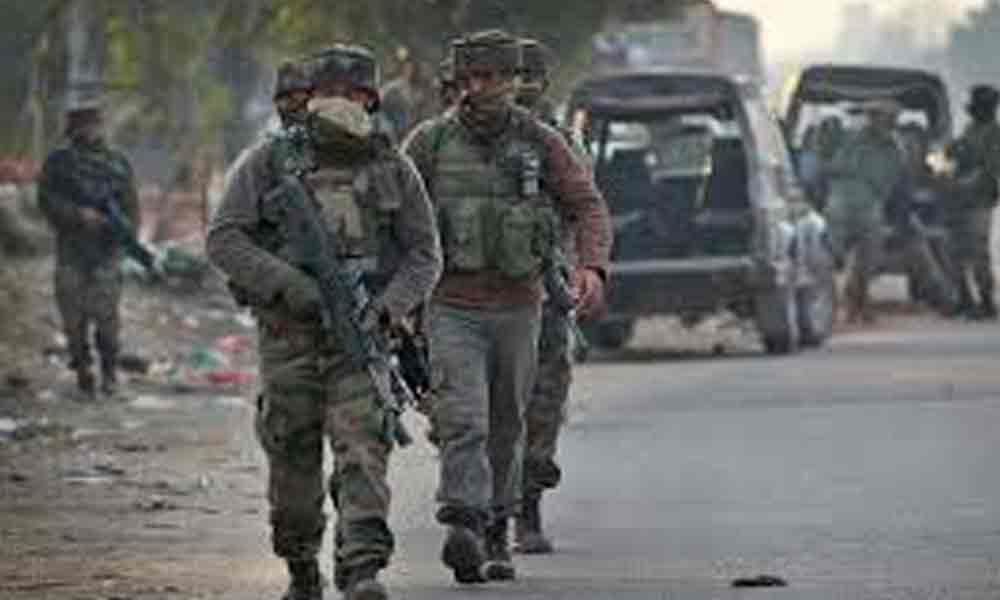 It refers to welcome news-reports about possible delimitation of constituencies to be done before next elections to state-assembly which will be based ...

It refers to welcome news-reports about possible delimitation of constituencies to be done before next elections to state-assembly which will be based on realistic aspects not only according to population in different regions of Jammu, Kashmir and Ladakh divisions, but will also incorporate provisions of reserved seats for Scheduled Caste and Scheduled Tribes (SC and ST) like it exists in rest of India.

Wrong policies of first Prime Minister Pandit Jawaharlal Nehru for Kashmir is responsible for Kashmir problem resulting in heavy annual spend on defence of country. Practical delimitation of constituencies in the state will pave way for permanently shutting down terror-shops of separatists and terrorists apart from bringing national parties on political screen of the state diluting dominating role of regional parties of the Kashmir valley.