KCR should implement his promises 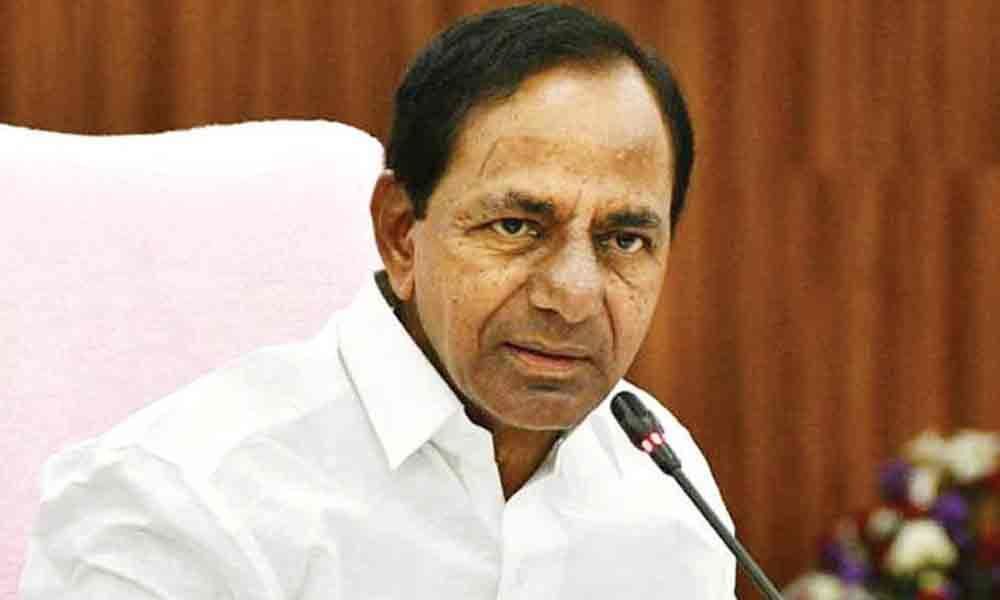 KCR should implement his promises
Highlights

The Telangana Chief Minister K Chandrasekhar Rao is a charismatic leader which not give him 2nd tenure as a CM of Telangana but he prove his mettle in ...

The Telangana Chief Minister K Chandrasekhar Rao is a charismatic leader which not give him 2nd tenure as a CM of Telangana but he prove his mettle in the ZPTC and MPTC elections by winning all Zilla Parishad seats. It shows that people are in favour of TRS rule in Telangana. After winning the first assembly elections in 2014, CM KCR had take big interest to implement the schemes which mentioned in the manifesto.

The popular schemes like Aasra pension, Kalyana Laksmi, Shaadi Mubarak, Health Kits to the pregnant women rule the roost during CMs first term. On the basis of the TRS government performance people gave mandate in favour of TRS again with lot of hopes and aspirations. In the 2018 assembly elections the TRS manifesto was more appealing then in the 2014 elections.

Unemployment allowance, jobs to educated youth, government employees retirement age increasing from 58 to 61 years and farmers welfare schemes are the main attractions in the 2018 assembly elections manifesto. But we are much disappointed that the second term of KCR would not delivered as mention in the TRS manifesto till today.

There is a need the CM should take personal interest in this regard and give order to the government departments to regularised all the contract employees even if they did the job for one day in government office. The lakhs of educated youth also waiting to get the unemployment allowance. There is a pending case for the reservation of minorities this should be resolved.

To stop the corruption in government departments, all the applications should be accepted by online and send the birth certificates, death certificates and other documents through courier at home address. The new scheme should be started 'Government service at home' to eliminate corruption.