LIC performance needs to be toned up 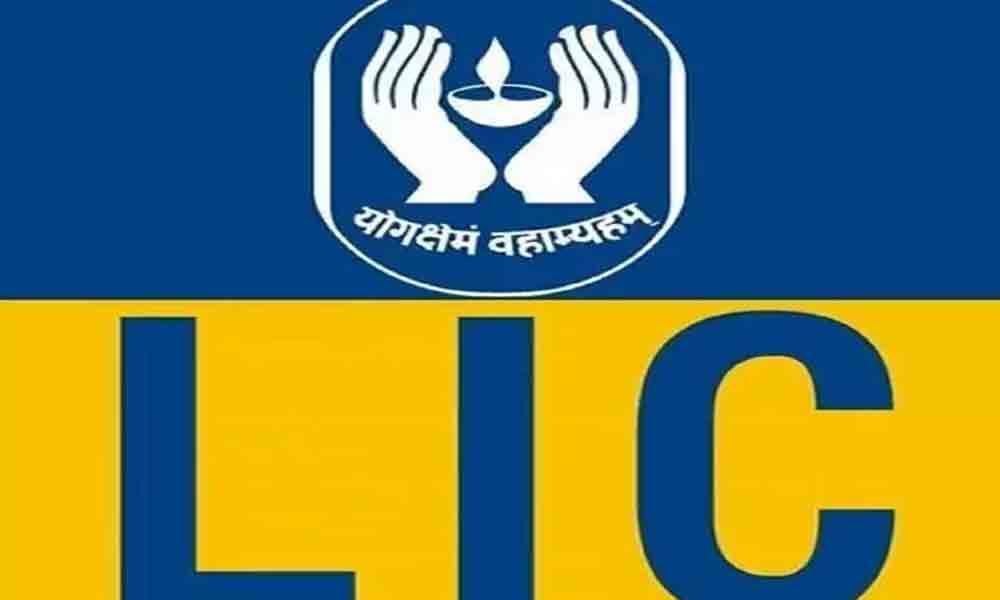 LIC performance needs to be toned up
Highlights

Only days after it was revealed that private players are performing much better than four public-sector companies engaged in General Insurance, now...

Only days after it was revealed that private players are performing much better than four public-sector companies engaged in General Insurance, now Life Insurance industry has also shown just 5.7 percent growth as compared to 22-percent growth witnessed by public-sector LIC. Sincere efforts need to be made for retaining lion-share of public-sector LIC of India in Life Insurance Industry in larger public-interest. Private insurance-companies dominate consumers against consumer-interests after they are trapped in their hands through gimmick offers and extra large work-force for public dealing.

LIC should total overhaul its working by imposing responsibility on LIC-chairman to ensure that LIC growth-rate may not be less than that of private insurance-companies. LIC should also best utilise its resources by cutting unnecessary overheads by merging nearing branches where even a single building houses multiple numbers of LIC units ensuring after-sale service of all policies from any LIC branch irrespective of branch issuing policy.

Every branch of IDBI Bank should serve as a unit of LIC and suggested public-sector company for general insurance to be put under LIC. Rest three public-sector companies engaged in General Insurance then can be merged to sharply reduce unnecessary overhead by merging post-merger nearing branches.