Mamata should be counteractive 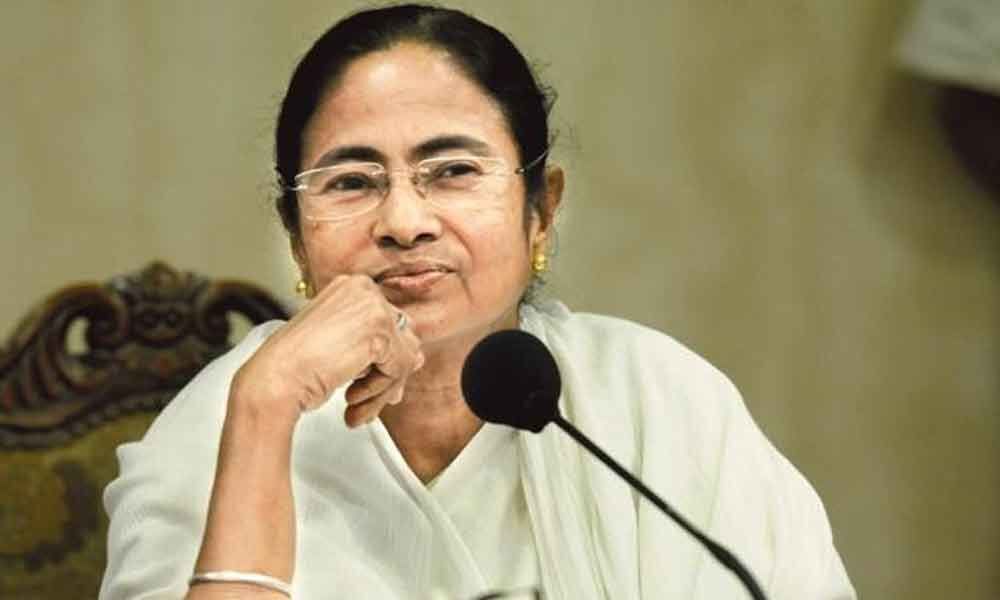 Apropos to your editorial 'Mamata should be wary of BJP tactics' (THI 4 June).

Apropos to your editorial "Mamata should be wary of BJP tactics" (THI 4 June). BJP leadership in Delhi and West Bengal are in tearing hurry to quickly occupy the space (whatever is left) of CPM and Congress.

PM Modi has given a licence by claiming forty TMC are waiting to switch over to BJP and BJP in charge is taking it forward. The chant Jai Shri Ram is used in religious ceremony but BJP is deliberately mixing it with its own slogan by inciting the workers to shout wherever CM is moving.

Under fear people of West Bengal have voted some members of BJP to Parliament and may do so even in Assembly election due on 2021. It would be good Didi hand over charge to someone so that government works and she takes the charge of party to be with people.

May be Mamata can ask her workers to greet the people Ram Ram which is very common in Northern India. This would help her to beat BJP in their own way. If PM is going to be silent on what's happening in WB, he would be failing in his constitutional duty.