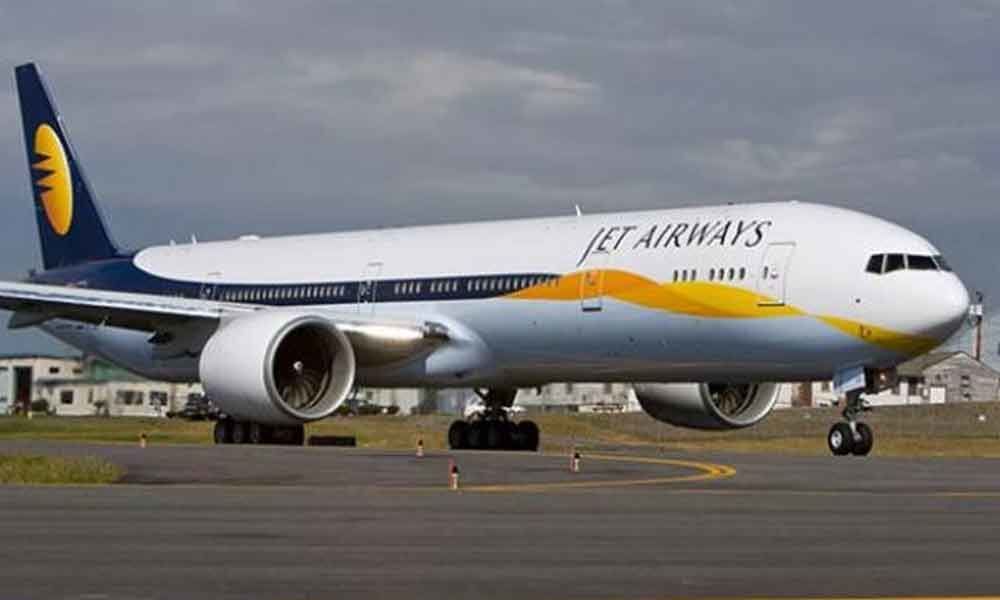 The recent crises of India’s second largest airlines' services- Jet Airways is a clear case of mismanagement on the part of the company.

The recent crises of India's second largest airlines' services- Jet Airways is a clear case of mismanagement on the part of the company. The Jet airways have not learned from its three back-to-back quarterly losses resulting in high operational costs and leading to failure in repaying the debt of billion dollars.

Mounting crude oil prices resulted in costly ATF (Airline Turbine Fuel) thereby increasing the operational costs. But this increasing cost was not transferred to the passenger on the basis of a low-cost model as well as high competition in local traffic. It's also a clear cut case of wrong selection of volume-based strategies by giving higher discounts on flight tickets.

Mounting crude oil prices has slowed down the growth rate of the Indian economy and India is the world 3rdlargest oil importer.

The Director General Civil Aviation (DGCA) must have to analyse all the decisions and strategies being adopted by local Indian private airlines players as if in case any airlines failed, then the government has to bear all its losses which leads to increase in NPA and job drain.