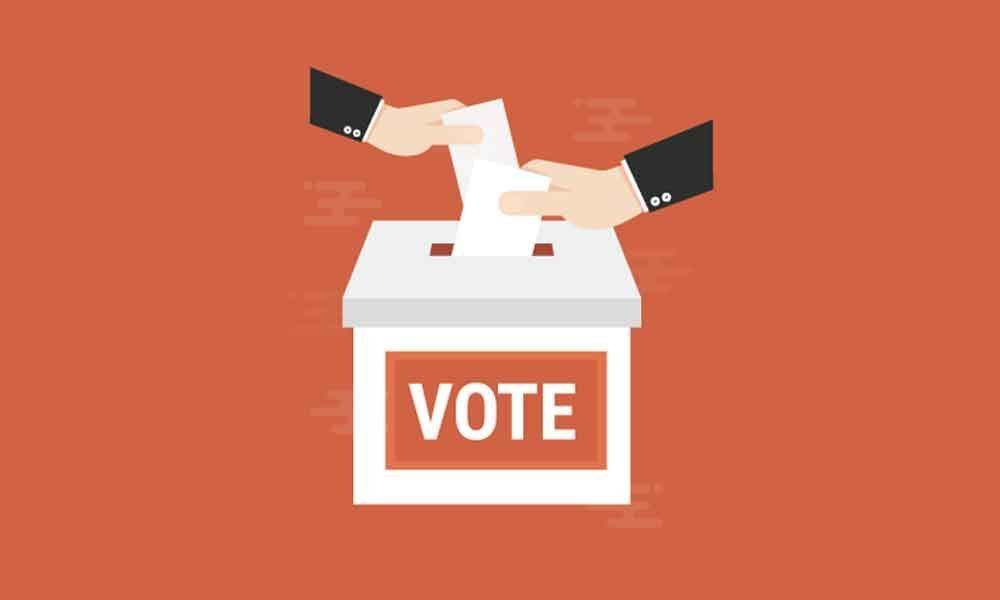 Beyond the mind-bending logistics that the Indian State has to deal with, it also suffers from a unique combination of dense regulation and thin staffing

Beyond the mind-bending logistics that the Indian State has to deal with, it also suffers from a unique combination of dense regulation and thin staffing.

Frustrated citizens go to the bureaucracy for help. Often, they can't even find a staffer to talk to, and if they do reach one, they are greeted with a thick haze of indifference and regulatory mumbo jumbo—particularly if they lack the connections or money to command attention.

So, voters take their pleas for everything—permits for gas cylinder connections, broken water pipes—to their local legislator, who is obliged to listen to constituents, but has to try to coax action out of the same broken state.

Many politicians give up, and soon after getting elected, avoid their home district and frustrated constituents entirely.

Over the years one of the most common complaints we have heard from voters is that their Lok Sabha representative has not been seen since election day.

But the governing class does not want reform. The State machine allows them to appeal to voters by launching one welfare scheme after another, and to most politicians reform implies loss of control.