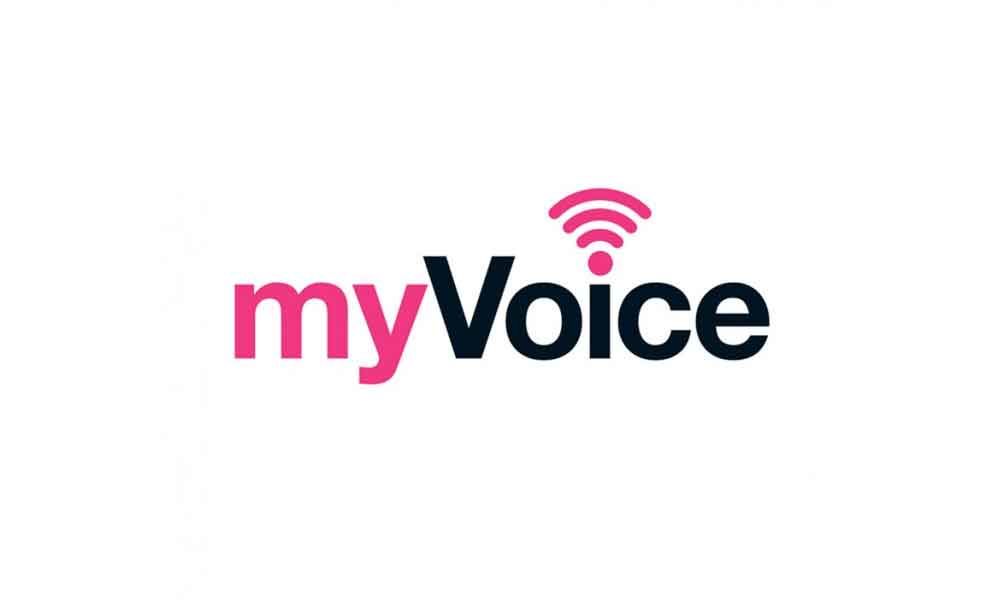 Trump is being mischievous

US President Donald Trump's offer of mediation on Kashmir is amusing and akin to undermining India's talent (Trump offers to mediate on Kashmir, July 23) . Kashmir issue could not be resolved even after several decades not because of India but by Pakistan.

Trump's mediation offer is not in the interest of India but for the benefit of United States and reminds us 2 cats and 1 monkey story.

Trump should realise when Indians can play a crucial role in the development of United States, can't India possess required skill to settle its internal issues ?.

Notwithstanding the official State Department statement and damage control mounted by various US lawmakers and experts, Donald Trump's latest bizarre statement, reflects his line of thinking.

Bending over backwards to please Pakistan is Trump's way of smoothening ruffled feathers within Pakistan to ensure a smooth retreat from Afghanistan. His keeness to quit Afghanistan in time for his re-election bid trumps Indian sensitivities.

India has been scrupulously sidelined over Afghanistan and its future. Hence, India would have to adroitly push its case with no expected ally in tow.

Pakistan would be pleased with Trump and is bound to utilise this opportunity to extract badly needed cash.

The American president Trump's claim that he was asked by the prime minister Modi to mediate on Kashmir issue is not convincing. He might have tried to amuse his guest, the president of Pakistan by uttering such own intentions which could be music to the ears of the latter.

Indian stance on Kashmir is not a secret to the world. Time and again it clarified that the issue is bilateral one between it and Pakistan,to be solved only by a bilateral dialogue where any third party would have no role to play.

It curtly refused unsolicited offers of arbitration by USA in this regard many a times.Trump's words can be taken lightly and should not be given undue importance.

It is widely known that the incumbent US President Donald Trump is given to uttering barefaced lies, falsehoods and half-truths.

But then the perception of Donald Trump as a habitual and pathological liar alone does not suffice to dismiss his startling revelation that Prime Minister Narendra Modi implored him to mediate on the Kashmir issue.

It now lies with Narendra Modi to clarify that that the request for mediation was never made and call Trump's bluff. Since it was a 'confidential' discussion in a one-to-one meeting at Osaka, it is only proper and right that Narendra Modi himself puts the record straight and establish that the so-called most powerful man on the planet lied through his teeth one more time.

If Narendra Modi is 'personally convinced' that the US can play a mediator or arbitrator to resolve the dispute, he can, given the political capital invested in him, easily convince his compatriots of its rightness.

One fifth of humanity cannot live in hostility for all time to come. An amicable settlement of the intractable and thorny Kashmir problem could fetch Narendra Modi the Nobel Prize for Peace despite his chequered political career.

The successful launch of Chandrayaan -2 has gladdened 130 crore Indian hearts and given us a sense of achievement. The gigantic, heavy duty "Bahubali" .

Geosynchronous satellite launch vehicle (GSLV) Mark-3 M1 rocket successfully launched Chandrayaan-2 its journey to the moon. It was a moment of glory for India, considering the fact that everything for mission from launcher and lander to rover was 'Made in India'.

We can rightly claim it as a great leap for India in its space programme. I feel immensely proud today for great success of Chandrayaan-2.

ISRO created a new space history. India will be the first country to soft-land on the lunar south pole and the fourth to reach the Moon after the America, Russia and China.

This achievement will surely cement India's place among the world's space - faring nations. Kudos to the space organisation scientists, engineers and all those associated with ISRO for the perfect launch of Chandrayaan -2.

The successful launch of Chandrayaan-2 demonstrates what India is capable of doing with sufficient focus and funds.

The successful model of ISRO should be replicated in the defence sector as well. Every year India is spending billions of rupees in weapons purchase.

If we can develop a credible weapons manufacturing ecosystem on a par with our space industry, we can not only save billions of rupees but also tap into the multi-billion international weapons market.

It's a very proud moment for every Indian that Chandrayaan -II had successfully launched into the earth's orbit. It's a fruit of our scientists' conscientious work which keeps India in the fourth position to land on the Moon and the first one to land on moon's south pole.

It's very glad that ISRO had provided to watch this historic event for the common people and it's an eye-feast. It's very inspiring to many students to enter into this field and do many more research works and innovations and do many miracles.

With the help of Chandrayaan-II we can study the many elements on the Moon and its surface which provides us many more opportunities to study our environment.

By this we had created our identity in world nations. The completion of this prestigious mission with preferable price can only done with our scientists' hard work and determination. They are really the pride of our country.

Apropos to headline "India Over The Moon" (THI 23 July). Thanks to visionaries like Vikram Sarabhai and ably supported by India's first PM, we have come long way.

It was on November 21, 1963 that a small rocket took off from Thumba when a small a church and surrounding land was acquired to begin India's space mission.

We should not forget that due to paucity of funds and limited the first rocket had to be carried in cycle a visual in public domain is the testimony to where we stand today.

What a coincidence Chandrayan-2 launch happened on a day when people's president Dr Abdul Kalam left this universe.