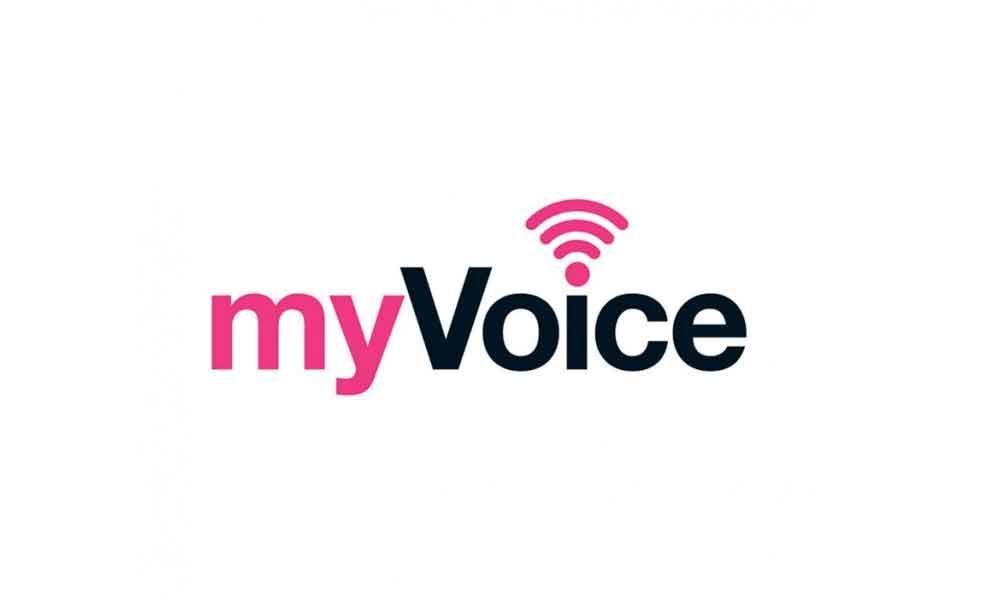 The new MV Act should act as a deterrent

The Motor Vehicles Act is ready to come into being soon after getting the president's assent as it has been passed by both the Lok Sabha and the Rajya Sabha in on going session of Parliament.

It is prepared by taking the suggestions of 19 State Transport Ministers. It is crystal clear that the new is prepared law has a provision of exorbitant fines for violating. road rules.

At this backdrop it is better to know some facts about road transport. It is reported that 63% of road deaths are being occurred on the National Highways but it's share is only 5% in total roads.The 82% roads accidents are being made by qualified drivers.

India is top of road accident deaths and China and Brazil take first and second place. On an average 32 thousand licences are being issued every day.

The new must thrust on reducing road accident deaths as they reached more than that of terrorist attacks. So, the Karnataka High Court rightly called the road accidents deaths are due to the road terrorism and civic and local bodies must be held responsible for these deaths as most of the deaths are occurred owning to non motorable roads.

It also must control the reckless online transport operators like Ola ,Uber etc. However the provision of sending RTOs to the vehicle dealers for registration shows how much importance is given to corporate lobbying.

So let us hope that the new act must rationalise various processes in transport system.

Open US Consulate in Bengaluru

Bengaluru has a growing demand of visitors to United States of America and presently one is compelled to visit its Consulate located only at Chennai to obtain and apply for various types of visas.

The move to travel to Chennai every time causes an inconvenience to many visa applicants resulting in administrative hardships. It should be otherwise be noted that the facility to travel to almost all the other nations including Canada, Netherlands, Germany, France, Mexico, Peru, Japan, UK etc. exists through the presence of full-fledged Consulate offices conveniently located at Bengaluru.

Further an effort should be made jointly by both India and US diplomatic patrons to establish a new full-fledged US consulate at Bengaluru. Of late Bengaluru witnesses high travel demand to USA under various visa categories including visitor visas.

A new US consulate now at Bengaluru will largely benefit many professionals, visitors and students who otherwise face logistical hardships to obtain a visa from its existing consulate located at Chennai.

The suggested move for a new US consulate at Bengaluru will otherwise help to expedite visa application requests quickly.

Hence the Hon'ble Ministry of External Affairs is requested to look into the feasibility of opening a new U.S. Consulate in Bengaluru for the benefit of Indian visitors to USA from this region.

While I welcome PM Modi's participation in Discovery's "Man Vs Wild" wildlife show, what I however feel is that the last person he should have associated with on such shows was Bear Grylls.

Anyone who has watched even a few episodes of this adventurer's show, knows the kind of wanton and loathsome destruction of wildlife he perpetrates, in order to obtain food for his survival in the course of the futile "expeditions" he undertakes on a variety of inhospitable terrains.

One just doesn't understand what does Gryll proposes to achieve or teach through them! He must realise that discretion is better part of valour and imagine the number of innocent animals that can be spared if he can carry non-perishable foods with him in his backpack. Else, he had better wind up his show and do a great favour to wildlife!

It is regrettable that a channel like Discovery that is supposed to champion the cause of wildlife conservation has all along been approving & telecasting these abominable depredations of Grylls.

What is happening in Kashmir?

J&K has been a troubled region since independence. As the whole nation has been watching with bated breath and apprehension the escalating tension in the valley, the Centre rushing troops to J&K to foil the plans of Pakistani based LeT ultras to strike various important places in India on Independence day and to inflict deadly attacks on our soldiers and civilians based on specific ntelligence input is absolutely correct.

In this context, Mehbooba Mufti in jittery making a hue and cry over the deployment of 35000 troops in the valley as a security cover to protect the lives of civilians is not only unwarranted but goes to show that she is soft on terrorists.

Even as the bid to attack Amarnath yatris busted and yatris and tourists advised to leave the valley immediately in their own safety, it is obvious that government is preparing for a big decisive and political action to overcome unrest and stem full-fledged crisis arose over imminent abrogation of article 35A.

Notwithstanding the fact that the centre is firm that special status to J&K must go to prevent alienation of the people by removing flawed and faulty policies foolishly pursued since independence and adopting a people-centric approach to arrive at a meaningful solution to the Kashmir issue within a time framework, hue and cry raised by regional parties who in pursuit of political power are responsible for the turmoil as a result fundamentalists and separatists exploited the fragile nature of Kashmir issue all these years. musing.

It is time, Mehbooba Mufti stops giving inflammatory speeches devoid of truth even as tense situation builds up in the run-up to Independence day and instead as a responsible politician extend cooperation over steps taken by the centre to safeguard the nation and state facing danger even as forces recover Pakistani army mine planted at sensitive places and terror plots by Pakistani trained terrorists begin to unfold one by one.

That India's Congress men are unable to find one among them as their president but are fondly and almost obsequiously looking to Sonia Gandhi's clan as replacement for Rahul seems to justify what Dr Ambedkar thought and wrote about them after visiting Gandhiji's dead body twice.

He wrote, "……..Congress is a combination of all the bad and self-seeking elements in society who agreed on no social or moral principle governing the life of society except the one of praising and flattering Mr Gandhi.

Such a body is unfit to govern the country". Dr Ambedkar hoped that with Gandhiji's death, Congressmen would be able to think for themselves and free themselves from the worship of a Gandhi . Alas! Congress men are still in thrall of the "Gandhi" dynasty.

This refers to Bihar government deciding to allot approximately 250- square meter plots in prime area of state-capital Patna at a throw-away price of just rupees 15-20 lakhs against market-value of roughly rupees 1.25 crores to each of the 243 members of Legislative Assembly and 75 members of the Legislative Council.

Even opposition groups in Bihar are not going to oppose anti-public decision to harm public-exchequer because their members are also going to be benefitted from the decision of state-government.

Move if allowed in Bihar will make other state-governments also follow the same. Even Members of Parliament may be asking for plots of land in prime area of New Delhi.

Discretionary allotment of public-land either by state-governments or Central Government should be strictly banned. Since Bihar has an alliance government with BJP in power, Prime Minister can ask Bihar government to reverse its decision.

Since India has a federal structure of governance, Supreme Court can also take suo-moto cognizance of such freebies to Bihar legislators in form of prime land at nominal land.

It was Supreme Court which got reversed anti-public decisions of earlier UP government for free bungalow to all former Chief Ministers.