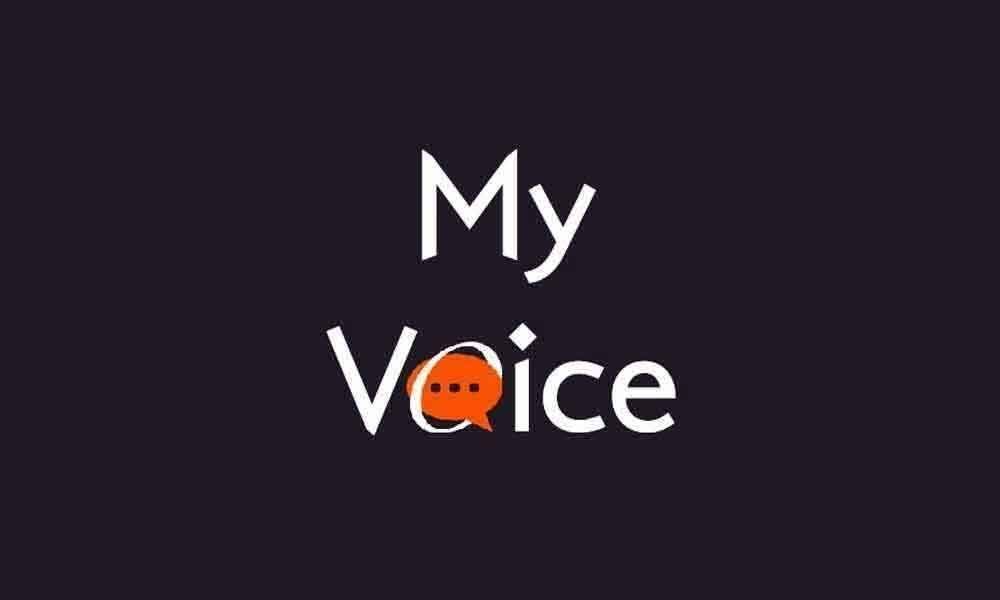 Leaders and their corrupt practices

It is remarkable that a battery of high fee -charging lawyer leaders of the Congress party took upon themselves the task to get anticipatory bail for the scam-accused Chidambaram, former Finance and Home Minister in Sonia-led UPA government.

It appears that the Congress party will defend every Congressman and even Robert Vadra, the spouse of Congress leader Priyanka Gandhi. AICC interim president Sonia Gandhi and former Congress chief Rahul Gandhi are involved in the National Herald building rip-off case. Every party running a government has been going after scamsters of the party previously in power.

The scam–busters, government officers, take the tasks assigned to them, as part of sincere performance of their duties.

In the British Parliament, a Cabinet Minister replying to an Opposition Members' charges of corruption reportedly said, "If you don't stop telling lies about us, we will reveal the truths about you." May be, our politicians should benefit by this sound pronouncement.

A smart politician is one who exploits every situation to increase his or her popularity. Arrest is an opportunity to gain sympathy. Arrests, lockup, police custody, imprisonment and bail are the routine activities in politics.

Kalyan Singh has shown V sign while going to jail. Chidambaram dragged the situation to such levels he inadvertently gave upper hand to other parties. As the Congress is passing through rough weather, it is better not to make self-goals, but to strive for the revival of the ebbing cadre.

Why cry wolf over Chidambaram's arrest?

Does democracy mean unfettered individual liberty for certain persons so that they can subvert the system for their own greed and thereby take away the liberties of the public in general?

Likewise, the tantrums of anti-BJP Opposition leaders that his arrest is a victimisation for his chastising the policies of the present Central government is meaningless since he is not the sole critic and also since his arrest is based on legitimate and judicial proceedings.

Is Chidambaram the only politician to be arrested in the post-Independence India? And did no arrests of politicians take place during the regimes when these Opposition parties were in power?

Don't the law enforcing agencies and the judiciary have their own liberty? Paradoxically, these very critics go into dead silence when it comes to the infamous national emergency imposed by Indira Gandhi, terrorist and secessionist activities.

Crying wolf in favour of wolves in sheep's clothing is no democracy but only an aristocratic fiefdom.

Pakistan's decision to suspense trade with India and other similar actions lead to further downgrading of already strained relations between both the countries.

India has been striving to maintain cordial relations with the global community and so with Pakistan. It is relevant to mention that even though India sanctioned 'Most Favoured Nation' status to Pakistan way back in 1996, the coheir is yet to reciprocate it.

This kind of unilateral decisions will hurt Pakistan harder than India.

India's stand in abrogation of Article 370 and terming it as an internal matter of the country has given a striking reply to the neighbouring countries like China and Pakistan who have made exhaustive efforts to destabilise the polity and governance of the region.

The UN also shall respect the commitments and convictions of the ruling class of the country and desist itself from intervening in sensitive issues like the Kashmir.