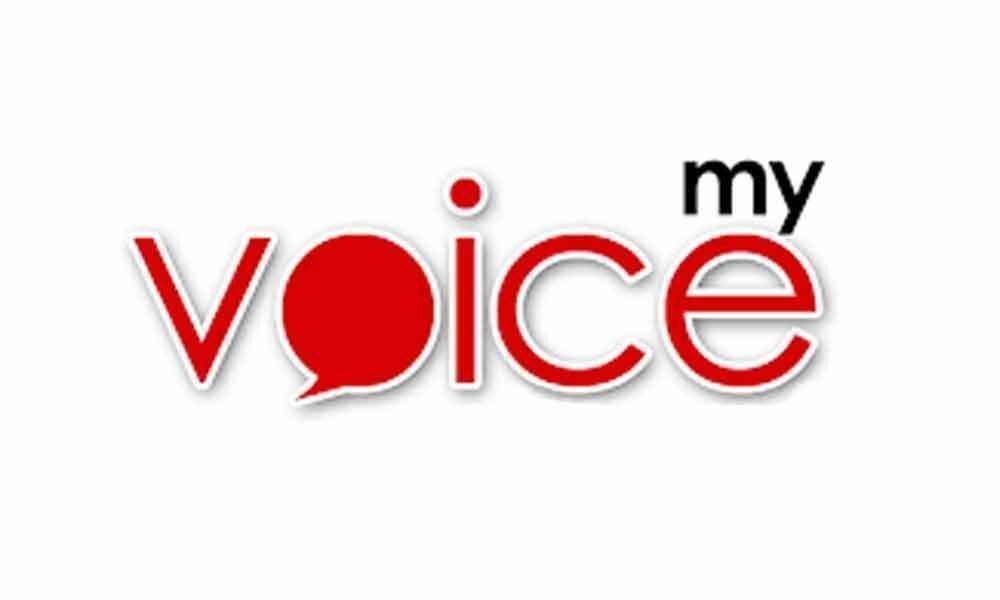 Fill up vacancies in EPFO

The staff shortage is very acute, example being 34 employees short in a regional office like Kadapa affecting the services to customers in five districts under its jurisdiction. There has been no scientific formula being followed regarding staff strength.

The anomalies related to employees' last wage revision are still unresolved, whereas all the anomalies of officers got instantly rectified. The time-tested policy of transfers is being violated leading to unnecessary dislocation of the staff. Eligible benefits to Data Entry Operators (DEOs) and Data Processing Assistants (DPAs) are not extended.

The employees expect the management to review the working norms and the institution needs approval of Recruitment Rules (RR) in all cadres. The employees demand the exemption skill test for lower divisional clerical staff with decades of experience while promoting as Social Security Assistants (SSA).

It is clear that honouring these aspirations of workforce would not entail much financial burden on the institution or the government.

The Ministry of Labour and the management have to look into these issues sympathetically, to raise the morale of the workforce, which consequently leads to better services from an iconic institution with 10 crore customers across the country.

Dreamt by the Missile Man of India, believed by 130 million supporting Indian hearts and built by the ISRO, India's second lunar exploration project 'Chandrayaan - 2' was launched on 22nd July 2019 at 2:43 pm.

This took place under the supervision of space experts K Sivan, Muthayya Vanitha, Chandrakanta Kumar and Ritu Karidhal along with the hardworking ISRO team.

The mission also aims at studying the south pole for the very first time. It is the most economical launch ever. All eyes are towards the success of idea of Chandrayaan-2. Firstly, though denied its launch, but when launched after some time, billions of hearts started beating at wonderful speed.

And now with the successful accomplishment of this mission, eventually will open up thousands of new opportunities for research in the field of aerospace for the blooming youth of India.

It is a successful launch and placement into lunar orbit was something which proved that we Indians are not less than anyone else, standing out in technology and development.

Chandrayaan - 2 is set to wave the tricolour once again on moon on 7 September and also to share the relevant information and images with the ISRO which will once again prove that 'Sare Jahan Se Accha Hindustan Hamara!' Jai Hind!

TRS should fulfil its poll promises

This is with reference to the news 'KTR asks party cadre to brace up for civic polls (August 29)'. After the TRS was elected for the second term in the Assembly elections, they fulfilled only one election promise that is increase in the Asara pension amount.

On what basis Telangana people will vote for the TRS in the coming municipalities and in the urban local bodies (ULB) elections?

The time has come when Telangana people should vote for the political parties that fulfil the aspirations of four crore people and not carried away by the false promises made by the ruling TRS.

Even the TRS has time before the municipal elections to fulfil the promises which was announced in its party manifesto to again sweep the elections.

Otherwise they will definitely lose the elections without any doubt and pave the way for other parties to rule Telangana State.