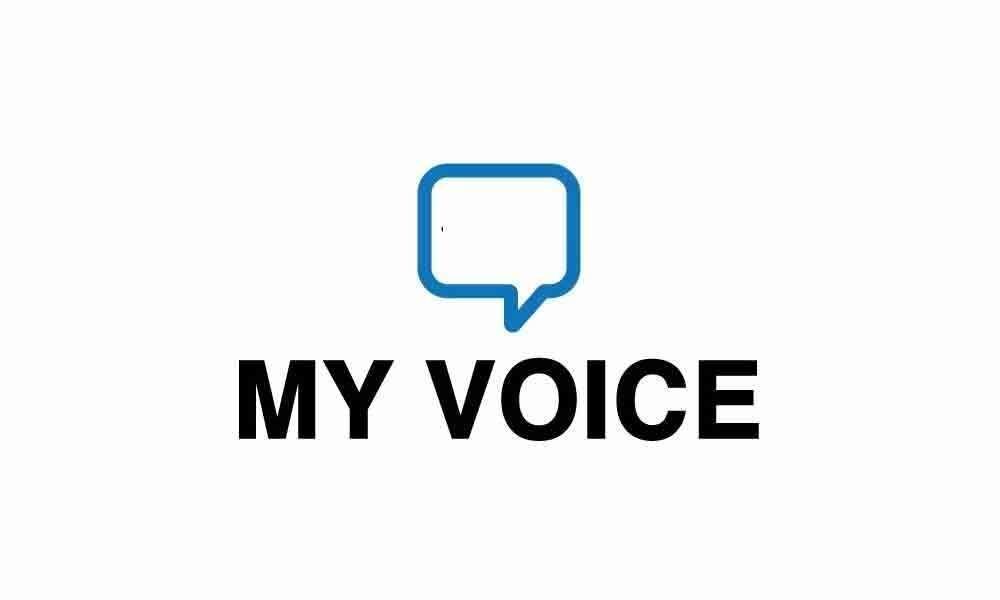 Who is the custodian of footpaths/pavements?

I was rudely shocked to read the frontpage news of The Hans India dated August 28 'Rented footpaths leave no room for pedestrians.' Do we really have such arrogant and impudent property owners who do not care for the law on encroachments (it is a crime), or aren't they compassionate towards the poor pedestrians?

Do they not know that pedestrians must walk only on footpaths and not on roads? It is high time the State government announced an encroachment-free-footpaths (EFF) policy for Greater Hyderabad.

I made this suggestion when the talk was going on a few months ago on the new Municipal Act. I think the recently appointed GHMC Commissioner Lokesh Kumar can start his innings with the "footpath-issues" as the topmost priority among all the civic problems of the city.

We have neglected the footpaths for much too long, for decades, and today it is in chaos and near anarchy, as is obvious from the news about property owners renting out footpath spaces in front of their premises.

All these years, almost everyone was pointing to the hawkers/vendors as the only encroachers of footpaths. My studies have shown that this is not true because one can push them out anytime, but what about the property owners who have virtually "usurped" footpath spaces with impunity for personal use and benefit.

Lokesh Kumar has to be very strict with this class of "encroachers", because they are generally rich, affluent, and influential. I have worked out a method of checking encroachments through a Sale-Deed-Measurement (SDM) card on the lines of PAN/Aadhaar, where owners can be made to restrict their nefarious activities within the "four-walls" of their property, and not an inch more.

It is for this purpose that an EFF Policy statement has to be first announced. It can be done tomorrow. Another important point I may suggest to the new Commissioner is: ask Comptroller and Auditor General to undertake audit of all the footpaths/pavements in Greater Hyderabad.

Every time a road, small or big, is laid, footpaths/pavement twice the length of roads and the measurements are maintained in the R&B Department. Let us make a beginning and deal strictly with encroachers, make pedestrian walking safe, and save money for the exchequer.

They have inspiring effect that elicits the inner talent and happy excellence of anyone in any field.

Their attitude to live and let live as per one's choice, being constructive and keeping away from politics, hurting words and deeds, mudslinging, negative network and destructive tendencies is exemplary.

Although the removal of Jammu and Kashmir's special constitutional status had been a long-standing demand of the BJP, the swiftness of the government action left the Muslim community leadership convinced that its larger political status in India was being renegotiated.

Kashmir had so far been projected as an issue of regional autonomy and kashmiriyat. In an abrupt shift, and thanks in no small measure to the posturing of the likes of Asaduddin Owaisi, it was presented as a Hindu drive to undermine the country's only Muslim-majority province.

The moves on J&K were sought to be linked to the larger narrative of the Modi government's majoritarian impulses. The fears were bolstered by the sharp divisions on Article 370 in the Congress.

To the alarmists, it appeared that the entire polity had undergone a profound change after the 2019 elections and had become irrevocably Hinduised. Many of the fears in the Muslim community are undeniably overstated and tailored to the pre-existing belief that the Modi government is inherently fascist in nature.

However, two factors stand out. First, the fears, however misplaced, are nevertheless real; and secondly, the Muslim stakes in the political power structure are more tenuous than ever before.