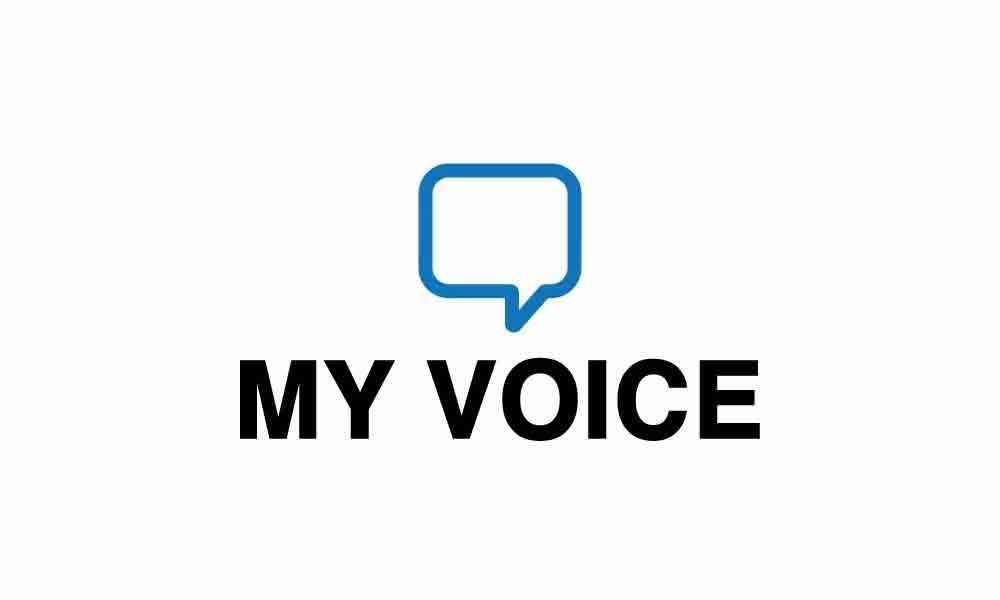 Attacker sets lady official afire after heated argument with her is a cowardly act, wherein a woman was attacked in broad daylight.

The govt and law department should take the incident seriously and punish the culprit first and the security must be provided in all workplaces, preferably to women officers and employees.

The said security is needed in in hospitals also.

The horrifying incident of the lady MRO set ablaze by furious farmer over land dispute really shocked the people how safe is the Hyderabad for women executives and general public as well.

At one point of time, Government promises 'Bangaru Telangana' before elections. Once elected, even normal Telangana is not possible with metro rail incidents, improper drainage system, prolonged agitation of RTC, and other incidents like this.

I hope Government will take proper security measures so that these type incidents may not recur.

There is no security nor is any assurance of safety of life when government servants discharge their duties sincerely pertaining to the sensitive revenue matters.

It's an eye opener to the state administration, we say that we are ahead of technology but we fail to provide the minimum security like providing metal detectors and before meeting an official we need to check the person who will be meeting the official.

We have to learn from the yesterday's incident and in near future such incidents should not happen/ we hope the present government should look in to these aspects on war foot in coordination with the police personnel.

It was shocking that in broad day light Tahasildar of Abdullapuram in Ranga Reddy Dist of Telangana was burnt alive in her office. The culprit, if he manages to survive should be punished without any mercy.

It looks over the years, the political class seems to spreading anger and hatred and in the last five years many incidents of open killing either by mob or individuals are glorified by a section of ruling party.

It also looks like unable to express their anger against the government in power, it is getting manifested and disgruntled individuals are expressing them on officials in sensitive posts.

It is strange the tehsil office itself seems to be located in a spot surrounded by weeds and bush and leave alone security.

The gruesome murder of MRO Vijaya Reddy is shocking beyond words. Instead of condemning the heinous crime, some social media users are trying to justify the action of the murderer.

If this trend continues there is every chance of violence increasing in the society and many people may take recourse to violence to get their grievances redressed.

So, intellectuals must put sense in the heads of people who condone violence on flimsy grounds.

The shocking news of the lady officer being killed mercilessly by a frustrated person K Suresh, depressed me so much on seeing the falling standards of the values in the society at large.

Just as I moved on to the third page, I came across a comic relief to the above sad incident.

While referring to Sri Durgaiah, paternal uncle of the accused it calls him as elder father, a colloquial expression, not expected to be seen in a publication of your repute. I am sure this could have been avoided with a little care.

Pawan Kalyan, founder leader of Jana Sena party demands that the Government of AP should pay Rs.50,000 to each of the 40 lakh construction workers who are having no work and are therefore famished.

Jagan Mohan Reddy, Chief Minister of Andhra Pradesh orders that each of the junior lawyers in the state must be paid Rs.5000 per month . These are but a few examples of the utterly imprudent but vote-courting populism .

AP state with Rs. 40,000 cr unpaid bills to contractors and suppliers and with thousands of crores of rupees being disbursed under the Navaratna welfare schemes is on the brink of the financial bankruptcy.

It may well attract the declaration of financial emergency under Article -360 of the Constitution. Power hungry politicians are competitively leading AP and its people to financial ruin.