MyVoice: Views of our readers - 20 Dec 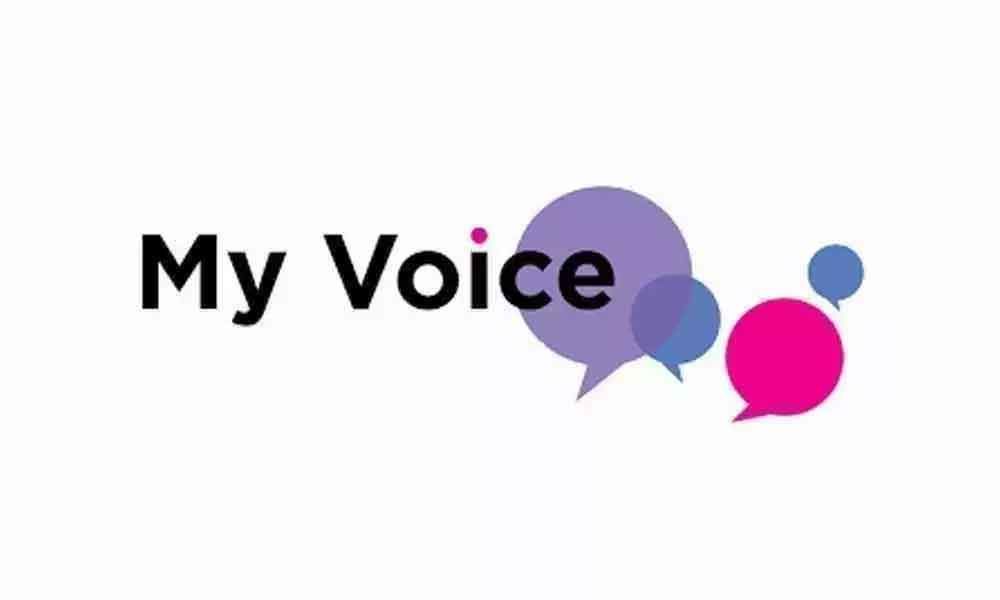 MyVoice: Views of our readers - 20 Dec

Silence of CAA in AP alarming

Thousands of students and other people have been fighting on the streets against CAA and NRC. Many more students and alumni from different universities have given solidarity to the peaceful protest and also on the Jamia violence. The problem is real.

Whether right or wrong, agreement or dissent, one should take a stand, but the political leaders in Andhra Pradesh are silent. It is very disturbing to see such a situation. Is it because, YSRCP is busy changing capitals? Or the TDP is so busy criticising YSRCP?

Why Janasena's Pawan Kalyan or any other Janasainiks are silent? Everyone should have an opinion and should take a stand especially when one is involved in politics. I don't see many universities actively taking part in these protests and all the fuss going around CAA and NRC.

Also, people seem to be busy and confused in the fuss created by capital issue and other issues in which they might see this CAA and NRC as a small one. Take a stand, right or wrong, let your voice be heard.

Your editorial 'Congress should restrain from making sensitive remarks' (Dec 17) is extraordinarily brilliant and most logical.

It appears that Rahul's only goal is to make the BJP's dream of "Congress Mukta Bharat", come true, so soon. He is unfit to be in politics, more so to lead Congress any longer. How long will he take to understand the mood of the nation?

In Rafale deal, Rama Janmabhumi, Triple Talaq, NRC and CAA the stand taken by the Congress is delineating them as unfit for the mainstream politics of the nation. People are not believing them anymore.

Their minority appeasement - vote bank politics – will not work anymore. Their alliance with Shiva Sena is like digging a grave for themselves.

Students in the country proved time and again that they are the actual fighters in achieving the rights of the nation. The students of Jamia Millia University in Delhi are in limelight because they are protesting against the newly-passed Citizenship Amendment Act (CAA) and many colleges and universities across the country are supporting the same.

Here it becomes obvious that the decision taken by both the parliamentary Houses are wrong, to which the president of India Kovind has given his approval.

It is the need of the hour to revoke the decision and remove the anti-government clouds over the country soon and save the fabric of democracy.

Fears over CAA could have been avoided

D C Pathak's article on CAA 'India rescues persecuted Hindus' (Dec 18) is highly convincing to the discerning lot. But, tolerance of lynching and the utterances of sundry BJP leaders against Muslims make the minority people frightened.

If the good intentions, the author spoke of, were given wide publicity before passing the Bill, the fear-driven reaction from the minorities and even intellectuals could have been avoided.

Umpteen are the examples where people are as much victimised by abuse or non-use of laws as they are benefitted by the proper use.

Have the anti-government lobbies, particularly those backed by the Left, finally got a cause sufficient to start a student movement against the Modi government? The scale of arson and damage to public property is worrisome because riots subside, but the cost is huge.

With the participation of students from the humanities, social sciences, and other non-lucrative disciplines, countrywide protests over the CAA look unrelenting. It is surprising that all this has happened even after assurances from the Home Minister and the Prime Minster that the Act was not against any community living in India.

All this brings us to the heart of the issue: the CAA. This law is about granting citizenship to religious refugees in India. What is wrong with that? Why should this act of generosity and hospitality on the part of India cause so much controversy, not to speak of nationwide protests?

Students are being provoked, instigated. Let's catch the mischief-makers and their agents for the protesters should keep in mind that the restoration of damaged government property during riots is to be shared by them too, as per SC guidelines.

The announcement made by the Indian banking regulator RBI regarding "Operation Twist" is definitely a welcome step. The simultaneous buying and selling of government securities bring about the much needed equilibrium in managing the yields.

Albeit being an encouraging move, it would prove to be effective only when there's a practical and calculated balance between buying and selling.

The crux of this initiative lies very much in its careful implementation.