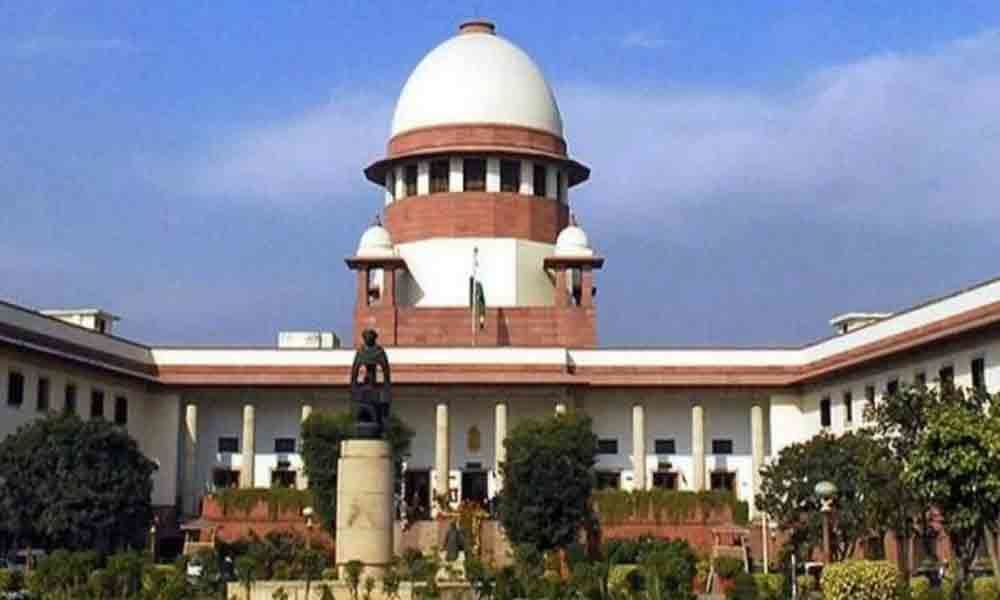 U-19 Indian team did extremely well

A great fight was done by U-19 Indian team with a lot of maturity even though they lost the World Cup. Jaiswal and Bishnoi are exceptionally well with bat and ball respectively.

Some failures teach a lot of lessons, so Indian U19 team also should think in the same way and go ahead. At the time of fielding, the team spirit is very much inspiring from the young lads.

These young lads should take inspiration from the Indian men team who after semi-final exit from the World Cup and started working for the their upcoming T20 World Cup and we can see from the result of New Zealand T20 series whitewash.

So there is a lot of future waiting for you. So be strong and bounce a like a ball. We are with you all the time.

Constitutional values should be respected

This is with reference to the report 'Raj Speaker takes on CM' (Feb 10). The constitutional values of India must be respected by all, even in their respective quests for right-based action.

All citizens should assimilate the core humanitarian values and actively participate in mainstream education, trade, commerce and politics in an all-India endeavour for a better, developed, harmonious and humane society.

The CAA should, of course, appreciate these underlying objects, ensuring that those with nefarious designs and extremist ideology are not allowed to damage India's basic structure and value system as enshrined in the Constitution.

No one should be isolated, segregated or excluded by design, and those at the fringes must be given all the opportunities for reform and joining the mainstream.

These rational distinctions and actions, based on laws that do not discriminate against any religious group, community or country, will perhaps help to achieve the long-term social reconciliation in the country, avoiding the uneasy unrest that is being seen in many parts of the country with a new signboard: Shaheen Bagh.

The AAP (Aam Admi Party) will certainly win the elections not less than 62 seats out of 70 and will make an hattrick and there is no doubt about it.

The newly established party will be able to do justice to the middle and the poorer sections of the society in spite of the hurdles they have to face with the present dispensation at the Centre and the LG of Delhi, but they can overcome and prove they are the best and they are having surplus budget when compared to other States and Union Territories' governments.

Other parties, particularly regional parties, should take an example of this party's style of work and its functioning selflessly for the welfare of the society. They have proved what is good governance and the best education is being given on par with private schools not only providing better infrastructure but also maintain academic excellence.

It is a incredible fact that among the top 10 schools in the country, 3 to 4 schools are the Delhi government-managed schools. If we have the will, we can do any miracle, it has been proved by AAP to the nation.

They could win with the majority because they have done very good service for the people of Delhi. Let us wholeheartedly congratulate them.