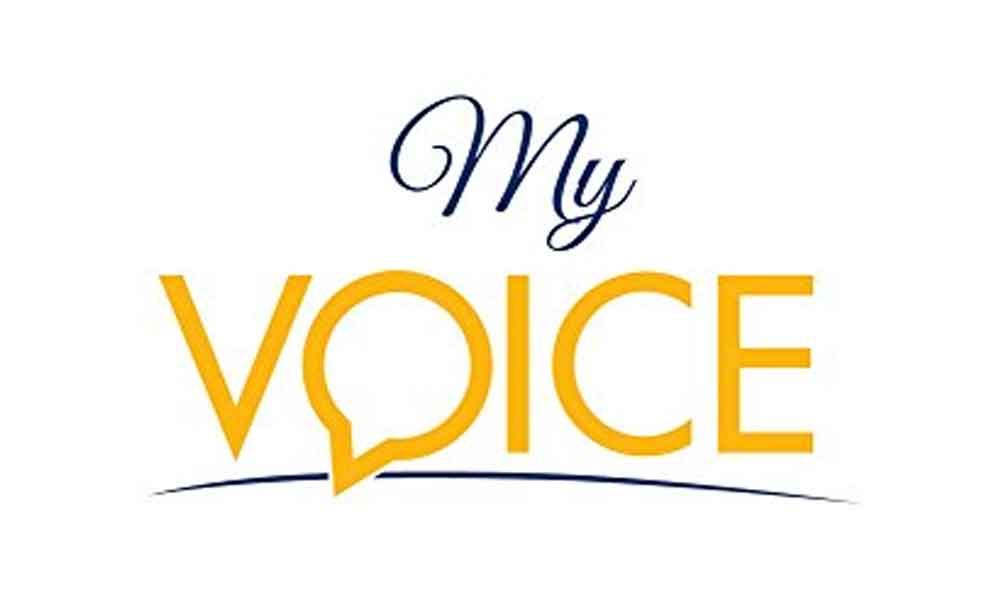 Hyderabad is altogether a different place that is in the Telangana State limits. Charminar is its heritage. Many foreigner's visit the most admirable Charminar. Hyderabad was formed under the rule of Nizam.

Development is possible at the most extent, only Hyderabad is separated from Telangana. The Centre should consider protecting the rights of Muslims and should separate Hyderabad into a Union Territory as soon as possible.

In my opinion, the government has totally failed in spreading the truth about CAA. The rumour mongers have taken the lead. When Sonia Gandhi said, "Aar par ki ladayi ho", no one has given publicity. But when Anurag Thakur said it was given wider publicity, why? I think the BJP has failed as party here.

Muslim MLAs and MPs give statements against CAA but parties do not reveal their policy. For example, a YSRCP MLA (Muslim) says his party did not support CAA. He continues to say if his party opposes him, he will resign. Ask Jagan to be specific. TDP's Vasupalli Ganesh sits in protest along with a few Muslim people in protest against CAA.

Ask him what he knows about CAA. I can assure you he knows nothing. If AAP has taken its sweet time to give nod to prosecute Kanhaiya Kumar, why no one has gone to SC? If Hindus are feeling neglected, even the BJP has to shoulder the responsibility.

In a secular country, why Haj and Jerusalem pilgrimage are subsidised? The SC as well as Centre should take note of it and curb it. It's the money of hard earned taxpayers. It should be spent on welfare of a common man not for religious purpose. I am pained to see justice being taken for a ride by the rapists.

In spite of being sentenced to death, we are not able to hang the rapists even after years are passed. Do you expect the parents of the victim to be happy? Doesn't the SC know the heartburns this delay is causing?

Katy Perry embraces her blackheads in 'quarantine selfie'
We use cookies for analytics, advertising and to improve our site. You agree to our use of cookies by continuing to use our site. To know more, see our Cookie Policy and Cookie Settings.Ok