Prosperity in peril as AP leaders squabble over caste 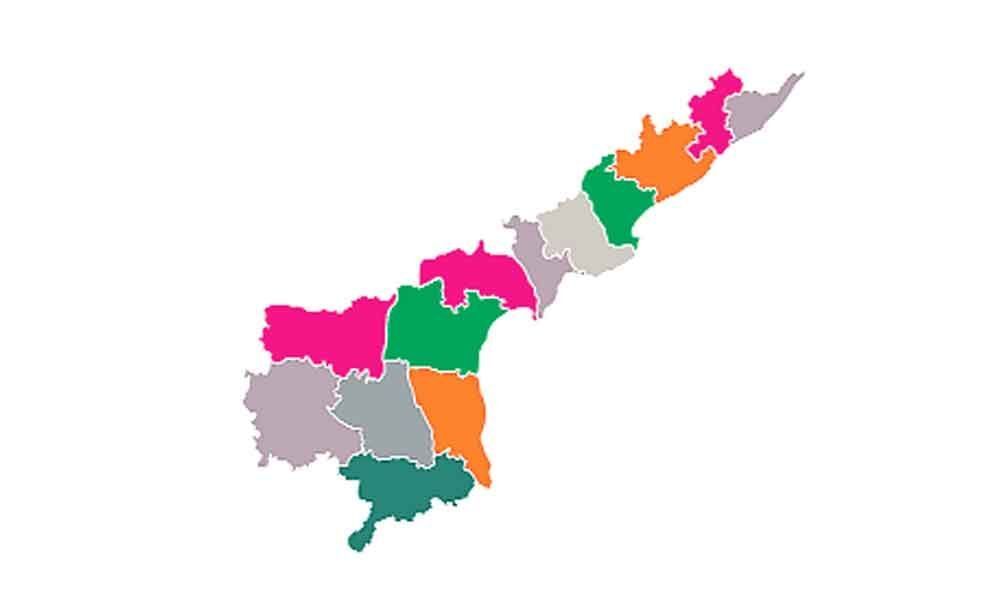 The way power-wielding politicians of AP are pursuing the agenda of putting the badly bruised State - victimised by the unjustified bifurcation in 2014 - on a trajectory of development smacks of letting political interests and caste politics dominate the political discourse with no road map and action plan to transform Amaravati in to a strong capital to have some stature of its own to stand credibly before well-built capitals like Hyderabad, Chennai and Bangalore. (Amaravati is apt for AP capital, THI, August 31).

The saner advice of your editorial "A city is needed to provide benefits to people not to a few individuals " is what should open the eyes of ruling political class which is obsessed with playing cards of caste and region to the gallery with an intention to derive political mileage by stalling the progress of the State.

If the controversial remarks of certain high profile YSRCP leaders against Amaravati are analysed, there would emerge a dangerous inference that Amaravati is meant for benefiting the people of caste of Chandrababu Naidu. Does Amaravati consist of people of only one caste?

Would it not pave the way for prosperity of all the people of the State if Amaravati becomes a class capital? Is it not absurd on the part of law makers to come in the way of development of the State because the project is initiated by the previous government?

People would welcome Jagan if he comes out with irregularities and underhand dealings, if any, of the previous government with concrete evidence so as to enable the law to take its own course to punish the guilty including Chandrababu Naidu for his misdeeds, if any.

But, abandoning the work by smelling corruption in every project taken up by the previous government would certainly harm the interests of people of the State. Invoking caste and region to gain upper hand over political rivals would further widen the existential spasms among people based on their identities.

If development takes place in AP, people of all castes reap the rewards. People of AP should not let AP politics attain the dangerous dimension of a never-ending conflict between the affluent two castes of Reddy and Kamma. Jagan is not a CM for the people of his own caste but for all five crores people of the State.

Would it have been possible for late YS Rajasekhara Reddy to win the hearts of crores of Telugu people regardless of their caste identities had he worked for the betterment of the people of his own caste alone? Let us criticise political leaders for flaws in their political decisions, actions and policies rather than for their caste identities.

The credentials of Jagan or Chandrababu Naidu should be evaluated with regard to their achievements or failures rather than for their caste identities.

Jagan is welcome to review the decisions of Chandrababu Naidu where the interests of the people of the State are compromised.

However, AP and its people are badly in need of constructing a strong capital like Amaravati. Now, warning bells are ringing in the form of withdrawal of World Bank and other global lenders from funding the capital project. Hence, there shouldn't be any second opinion about building a high-profile capital.

People of AP suffered a lot due to unjust bifurcation and were deprived of benefits like Special Status because of the apathy of both the Congress and the BJP.

At least now, Jagan should display statesmanship to go along with all stakeholders of AP including main Opposition party TDP to enable the "State in distress" to attain the status of the most prosperous State in India.

It would be wise for Jagan to realise that some concrete and determined action is required to achieve this herculean task. Obviously, criticising and blaming the previous regime without logic would help neither the people of the State nor his own party.