Rafale deal: No evidence of corruption 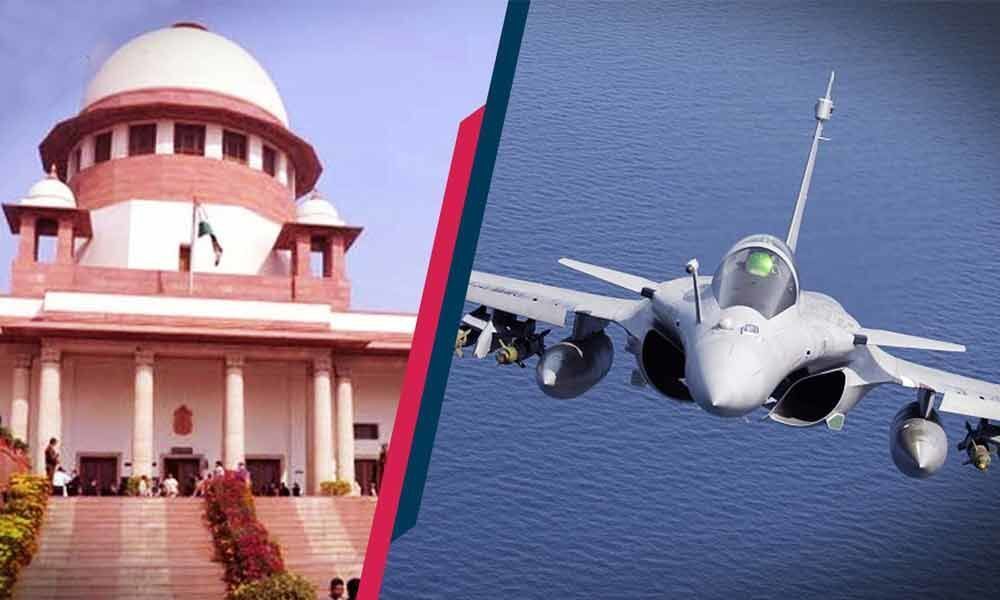 By overruling the central government’s objections over the admissibility of some documents, which they claimed, were sensitive in nature and had been...

By overruling the central government's objections over the admissibility of some documents, which they claimed, were sensitive in nature and had been obtained through "unauthorised photocopying and leakage" the SC has unwittingly provided the kind of opening the Opposition was desperately waiting for.

Rafale is not a corruption scam. For, nowhere in the mountain of invective and allegations in the Rafale deal, has anyone even remotely provided a shred of evidence that illicit money changed hands.

By agreeing to relook at its own December order in the Rafale deal in the light of the file notings, published subsequently in a tangential manner by The Hindu, the court has in a way intervened in the poll process.

Plain common sense demanded that it reserve its order whether or not to reopen the case after the end of the campaigning.