RSS can save Congress from doom 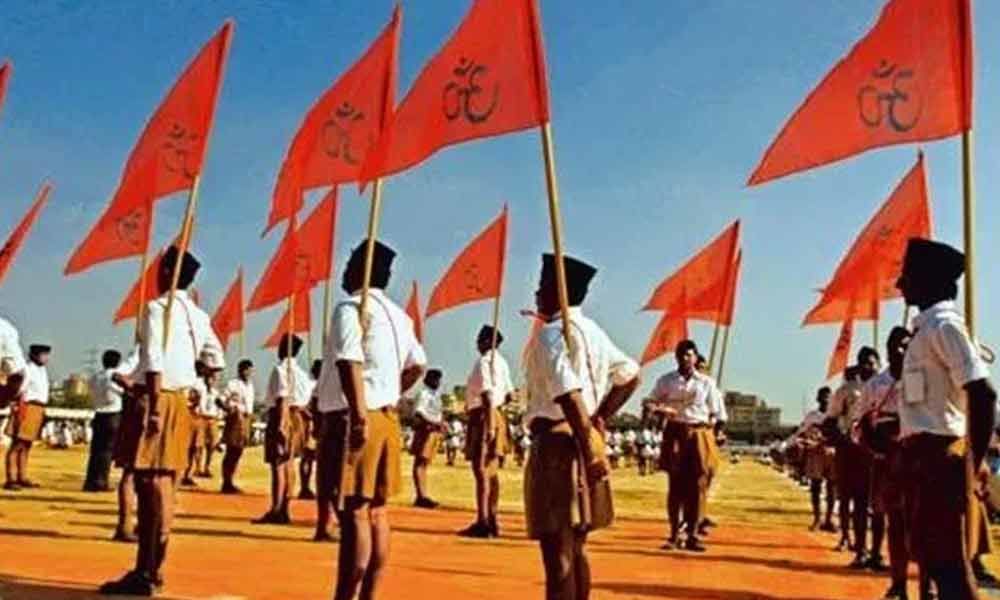 RSS can save Congress from doom

Even after worst defeat in recently held Lok Sabha elections, Congress President Rahul Gandhi has utterly failed in attaining political maturity even at the age of 49 years.

Firstly, he went on playing with his mobile-phone during speech of President on inaugural of budget-session of Parliament, like he earlier did while paying homage to martyred security-personnel of Pulwama.

He again exhibited his high-insensitiveness to our brave forces through his highly objectionable tweet on Yoga-Diwas where he made a fun of dog-squad of army doing Yoga with their dogs.

Practically even army-dogs are more intelligent than the persons making fun of them.

Only a patriotic and strategic organisation like RSS can save the oldest national party Congress from being extinct by tactfully inducing and exporting some of its intelligent veterans to this party, which is not impossible.