Save secular fabric of our country 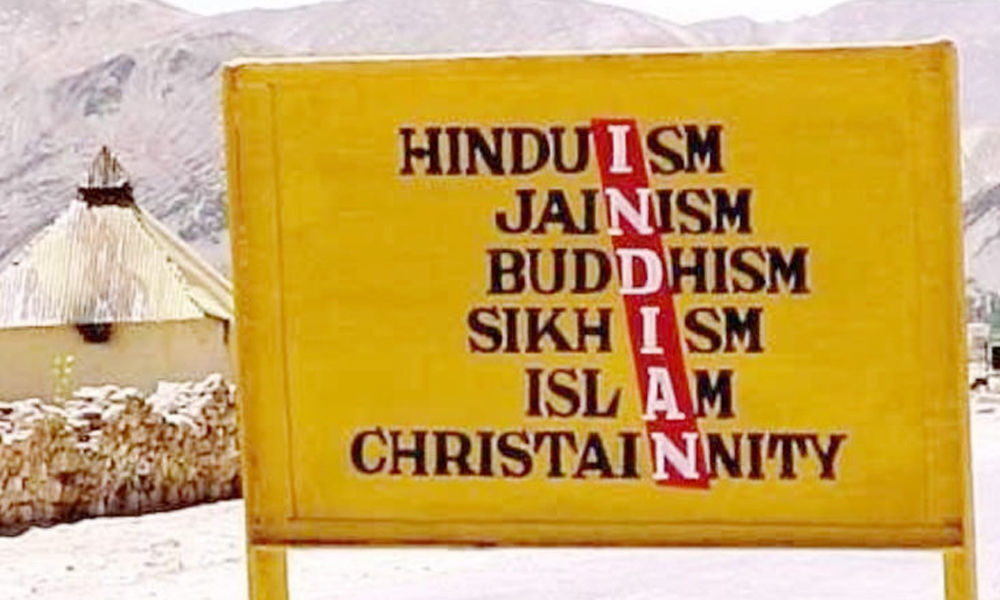 The Muslim youth in our country have been completely marginalised in the national scheme of things. They have seen them being pitched against the nation itself.

A feeling of disenfranchisement has gripped them and for them 2019 is a crucial moment. They have been shunned by nearly all political parties which don't want to be seen with them in the same frame.

The assault on the Muslim identity has arrested a process that had started in this religious community some time back. The assertion of the Pasmanda Muslims has now been pushed in the background.

A perception was created that a separate interest group of Muslim young women has been created which thinks differently than their male counterparts in the name of the State-sponsored gender just law to illegalise triple talaq.

But there is hardly any evidence to support it. The eruption of sub-nationalism in the Northeast, especially in Assam with the publication of the National Register of Citizenship and the Citizenship Amendment Bill, has pitted Bengalis against Assamese and also created tension in different tribal groups. Something needs to be done urgently to save the secular fabric of the country.