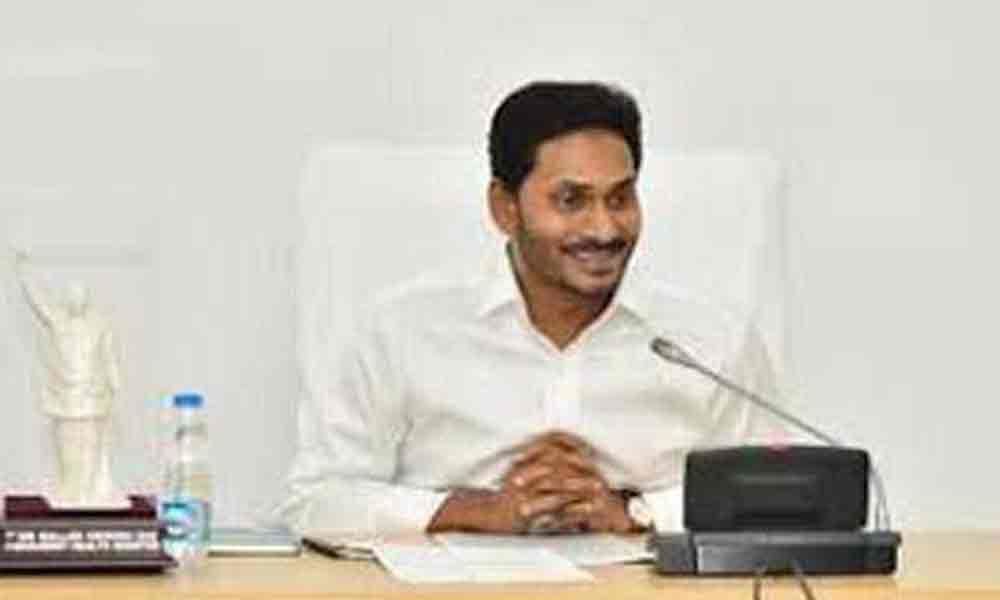 AP Chief Minister Y S Jagan Mohan Reddy's high intention of delivering good governance, where corruption will be rooted out and even common people can ...

AP Chief Minister Y S Jagan Mohan Reddy's high intention of delivering good governance, where corruption will be rooted out and even common people can get what they deserve, is appreciable. As part of good governance, he had initiated "Spandana" programme, which is the need of the hour for people's welfare (CM to make surprise visits to check implementation, THI, July 03).

Good governance, as per an article published by the United Nations Economic and Social Commission for Asia and the Pacific, has major characteristics including "accountability, that follows the rule of law and transparency". Accountability is a key requirement for good governance.

In good governance, an institution is accountable to those who will be affected by its decisions or actions or undue delays. Undoubtedly government authorities have to play a bigger and decent role to make "Spandana" programme a grand success. As per public comment if the Chief Minister succeeds in changing the attitude of authorities, who are always lackadaisical in their performance, delivering good governance across AP as per expected lines is not a big issue.

"Justice delayed is justice denied" is a legal maxim. Delay in providing justice to common people despite submission of several genuine representations should be avoided by the authorities. Conducting review meetings at frequent intervals to know the progress in clearing the representations received from the public in "Spandana" programme and disciplinary action against authorities who are showing poor performance can ensure success of "Spandana" programme.