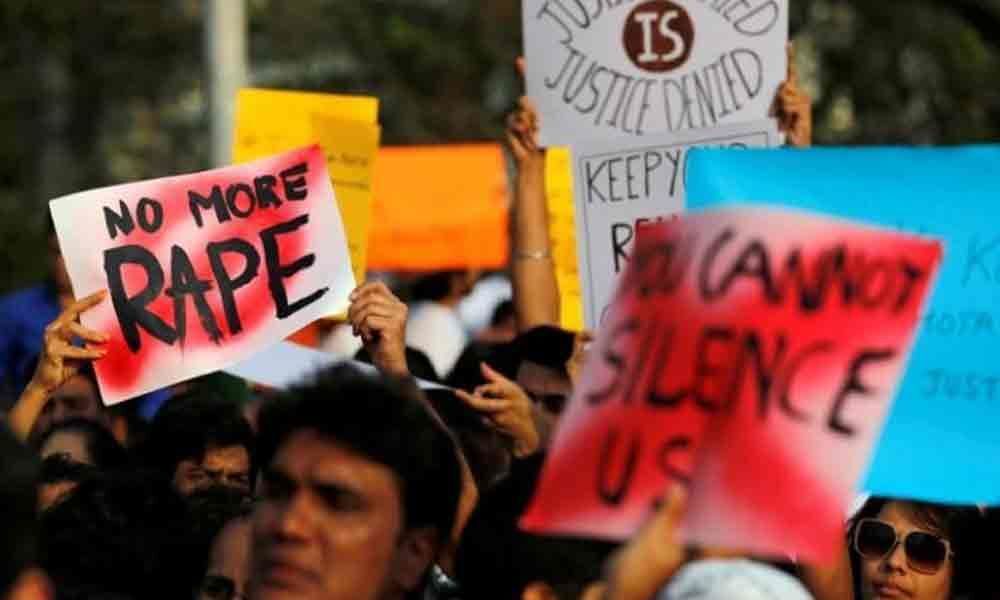 The verdict of the Kathua abduction, gang-rape and murder of an eight-year-old girl has been announced. Justice has finally been served. The court has ...

The verdict of the Kathua abduction, gang-rape and murder of an eight-year-old girl has been announced. Justice has finally been served. The court has found three of the accused guilty of murder, gang-rape and criminal conspiracy while three others -including a sub-inspector, head constable and special police officer - have been convicted for the destruction of evidence.

It is a travesty of justice that those who should have been preventing it were themselves involved in the crime. The images of those rallies organised to shield the perpetrators will be pasted on our conscience for a long time. Clearly, we aren't an ideal civil society yet.

Thankfully, the trial in this case was fast tracked - but the entire period of the 18 months, since the crime took place, is an indicator that it wasn't just another case of sexual violence. It also put a mirror before our eyes, which exposed the ugly truth of society and showed us how we had failed the young girl at various levels.