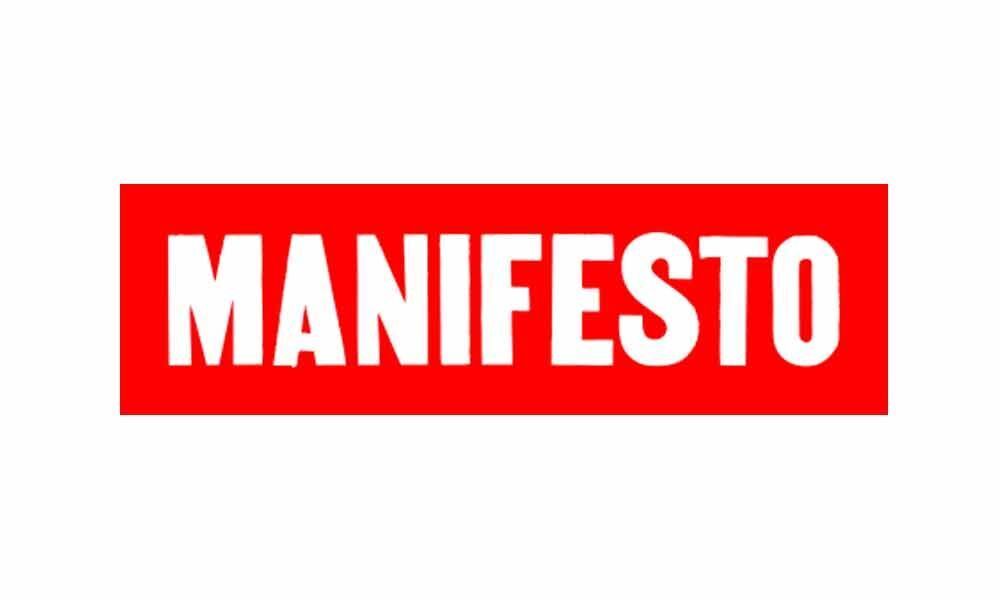 The recent spate of release of manifestos ahead of the upcoming General Elections is only seen as a move to appease the opposition parties. The manifestos presented witnesses no real issues being met to appease the end participants i.e. the voters.

The manifestos remain a mirage only till the announcement of the next general election dates, as by the time a voter realises that 5-year period has gone away, its yet another round of promises which strongly remain rooted within the political corridors than touching the common man at the ground level.

At a time when India is facing sever drinking water crises and flood/cyclone related policy issues that need immediate attention at the highest level, surprisingly finds no mention in the manifestos.

Fulfilling the promise of a clean drinking water to every house as a priority is yet a distant dream than building a dream kuccha house as promised by some parties.

Fighting climate change remains no longer a mere air dashing opportunity and fancy meeting of diplomatic conventions but a key point which needs to be highlighted in the manifestos and thus address the issue arising at the ground level itself.

Providing public transport as an affordable mode of transport within urban areas is high the need of the hour, especially as many cities witness uncontrollable traffic mess.

Finally, necessary steps to the ever-increasing risk of air pollution especially in cities like Delhi finds no mention in the manifestos as released by parties.

A common man finds no connection with the promises as presented in the key manifestos.

The political stakeholders should understand that the voters remain deep rooted at the ground level and are required to address issues related to clean drinking water, finding solutions to traffic mess, air pollution, water pollution and availing affordable public transport.