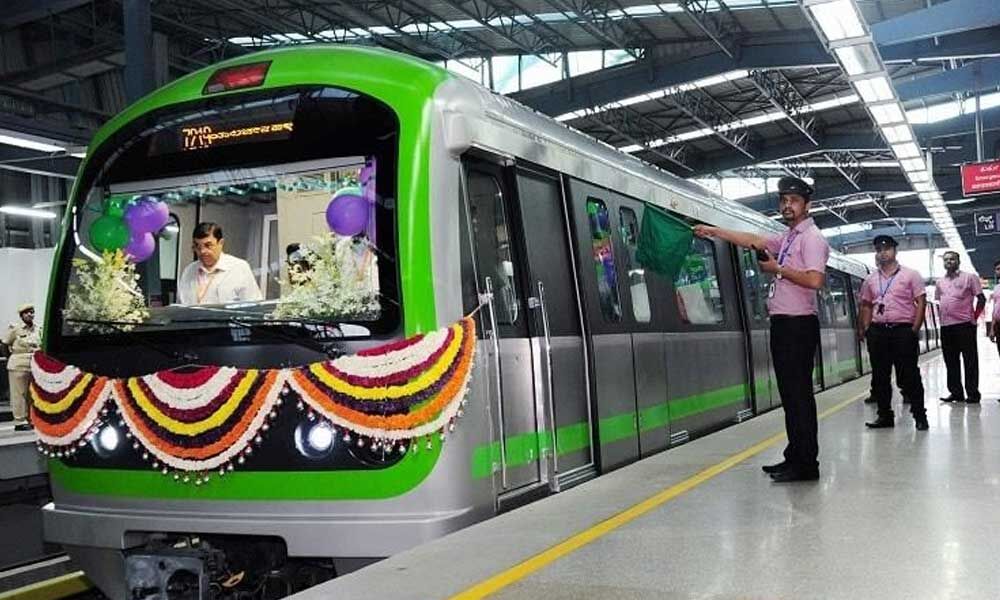 This development comes after previous BMRCL MD Ajay Seth was transferred as Secretary, Department of Economic Affairs, Government of India, in New Delhi on April 6. In a recent statement, BMRCL said Seth was instrumental in fast-tracking the Metro project by setting tight deadlines for each corridor and putting the data of monthly civil work progress in public domain. He expedited major land acquisition issues and put the project on track. He also played an important role in mobilising funds from international funding agencies.

BMRCL, a special purpose vehicle, was set up in 2005 jointly by the Government of India and the Government of Karnataka. While the State government owns 51% stake, the Union government holds 49%. Currently, only 48 km of the Metro network is operational in the city. The new MD will face the challenge of increasing ridership and executing Phase 2 of the project as well as the ORR-airport Metro line without further delay.