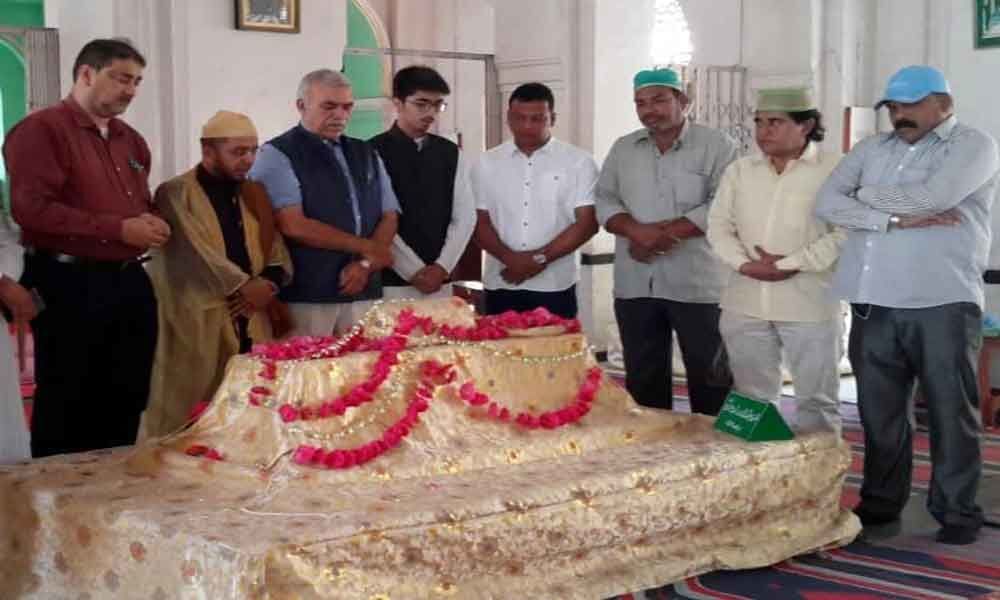 Speaking on the occasion, Nawab Najaf Ali Khan held that the State government should recognise his umpteen contributions, as his far-sighted vision and judicious judgments transformed Hyderabad into a modern State of contemporary world. "He worked tirelessly and always thought of providing the best modern facilities for his people irrespective of caste or religion. He contributed tremendously to the development of Hyderabad even after its accession to India. He was a highly benevolent ruler," he noted.

Najaf Ali further said that the State government should celebrate his birthday officially. The common man of Hyderabad in his day-to-day life still uses a lot of amenities and utilities of the Nizam's reign even after 52 years after his death. "Monuments and structures made by him should be preserved and safeguarded. The immediate repair of Osmania General Hospital and Unani Hospital should be given top priority. A lesson in history curriculum should be inducted highlighting his achievements. While the capital is holding jewelry exhibitions of his priceless and invaluable jewels, which are considered the costliest collection in the world, such exhibitions should be held in Hyderabad too," he added.

Later, members of TMAF (Telangana Muslim Advocate Forum) observed the occasion with prayers at his grave. Advocate Waheed Ahmed, member TS Wakf Board and State President TMAF, said that the Forum has been organising the programme for the past 15 years. He also requested Chief Minister K Chnadrashekar Rao to announce government holiday and include his achievements in the history books.