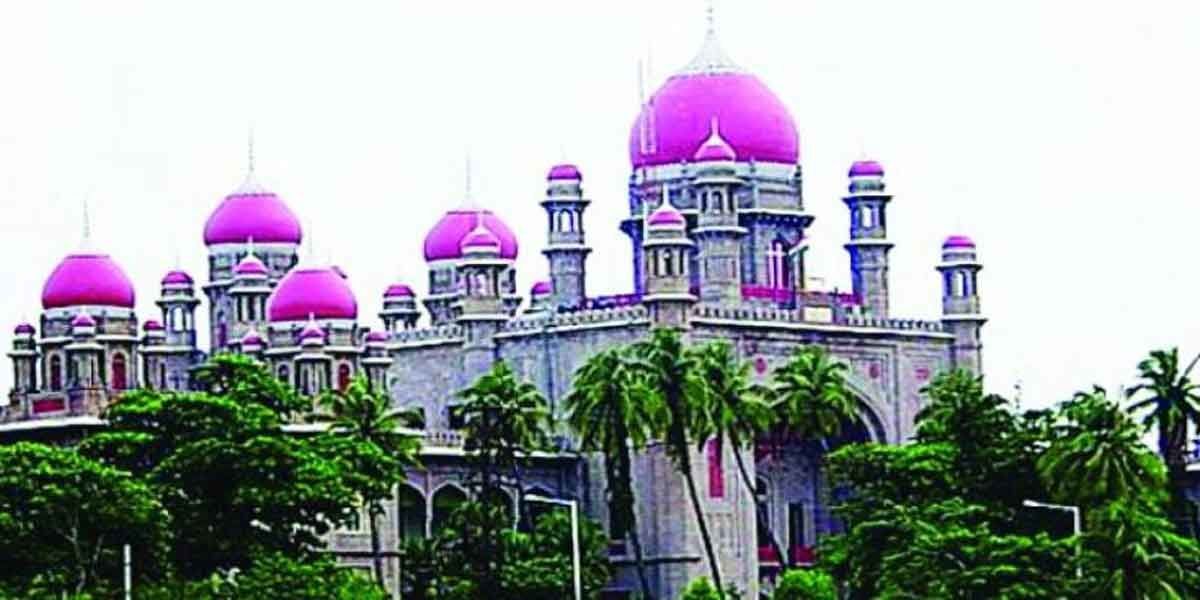 The seriousness of the incident at Shastripuram gets compounded by the fact that there are already existing court cases against GHMC, TSCPDCL and other government bodies like Pollution Control Board (PCB), police and fire departments with all documented evidences by locals.

Rajendranagar: The seriousness of the incident at Shastripuram gets compounded by the fact that there are already existing court cases against GHMC, TSCPDCL and other government bodies like Pollution Control Board (PCB), police and fire departments with all documented evidences by locals.

Some of the sub-judice cases are at the High Court, Human Rights Commission and Lokayukta filed by the Shastripuram citizens against the GHMC and TSCPDCL. A Public Interest Litigation (PIL) is also pending at AP High Court. "Hundreds of petitions with proofs were submitted to GHMC, TSPDCL and to the Police Deparment by the residents of Shastripuram area against the proliferation of illegal and dangerous industrial units.

But, all grievances fell on deaf ears of our lethargic local administration. In one of the judgements of Lokayukta in 2018, it was ordered to remove all the illegal industries from in and around Shastripuram, but not a single attempt was made to obey the order, so far," said MAH Asif, a software engineer and a resident of Shastripuram Colony.

It is being alleged that the units are succeeding in obtaining electric connections without any objection because TSPDCL, unlike any other operating sections, never asks them to provide any valid documents for issuing the connection.

TSSPCSL Rajendranagar is divided into 8 sections under its jurisdiction: Katedhan, Gagan Pahad, MD Palli (Mailardevpally), Shivrampally, Rajandranagar, Shamshabad (Town & Rural) and Himayatsagar. There are around 12,000 industrial service connections in these eight operating sections. Among them, the plastic manufacturing and food processing industry units are in big number.

However, it is said that all section offices under TSSPDCL ask for No Objection Certificate (NOC) for the establishment of an industrial unit in their areas, except for Shivrampally section office, where the necessary provisions before approving any power connection takes a back seat.

"Traders neither carry any trade or industrial license to run the unit nor do they ask for any NOC from the neighbours before establishing their high-risk units in the residential areas like Shastripuram. More appalling, a few industrial units are close to schools," he added.