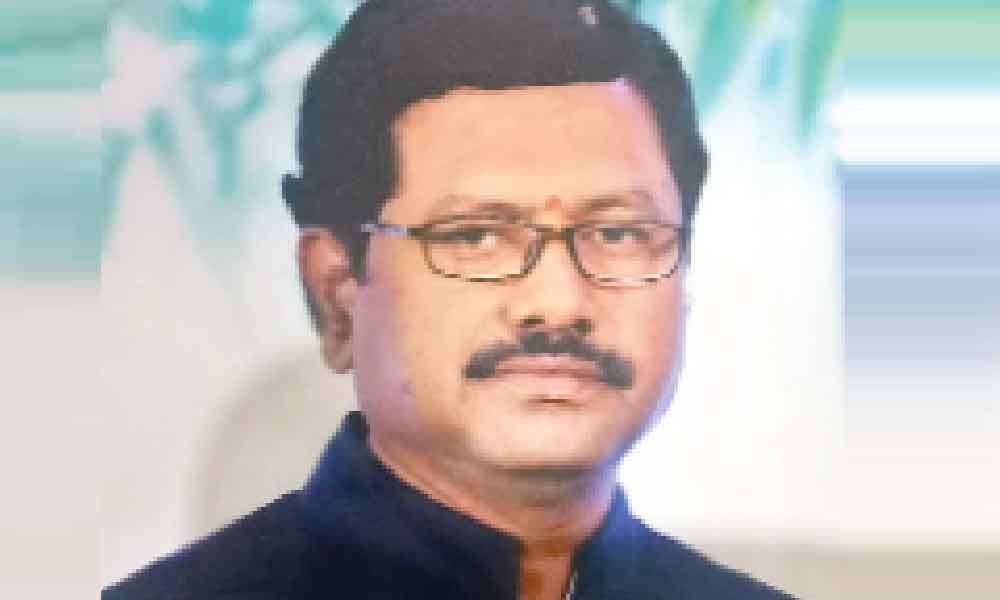 Speaking to media persons, Sampath said that Konda had been forefront in resolving people's issues in constituency. He recalled Konda's efforts in Lower House (Lok Sabha) in reducing GST on Shabad stones from 28 per cent to 5 per cent.