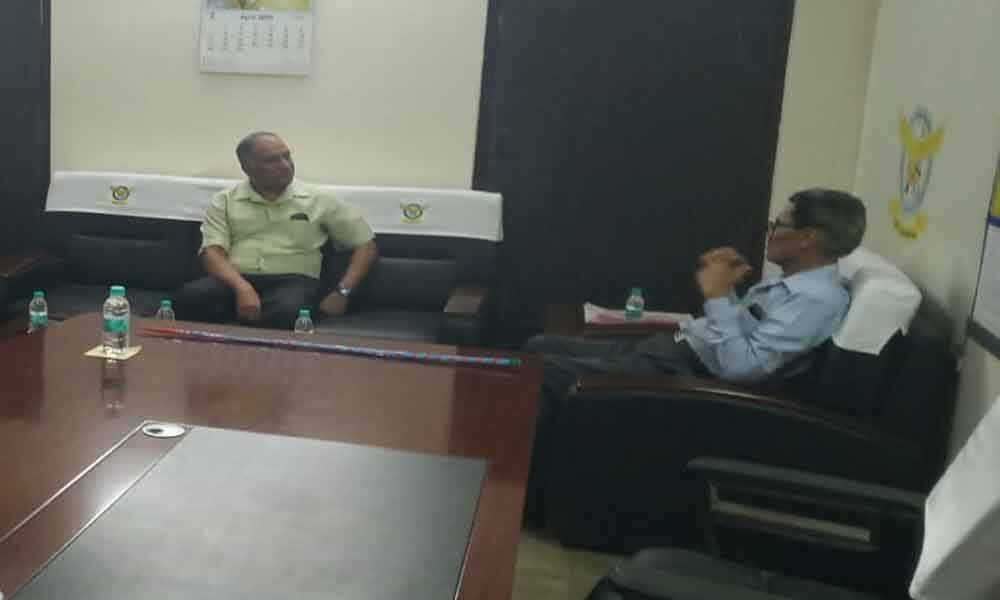 He appreciated the facilities which enhance the living comfort of colony members and families. He later went around the colony accompanied by President and visited parks, sign boards and various search measures being implemented by the Society. He was full of praise for the way the colony had been developed recently under the leadership of Wg Cdr TJ Reddy