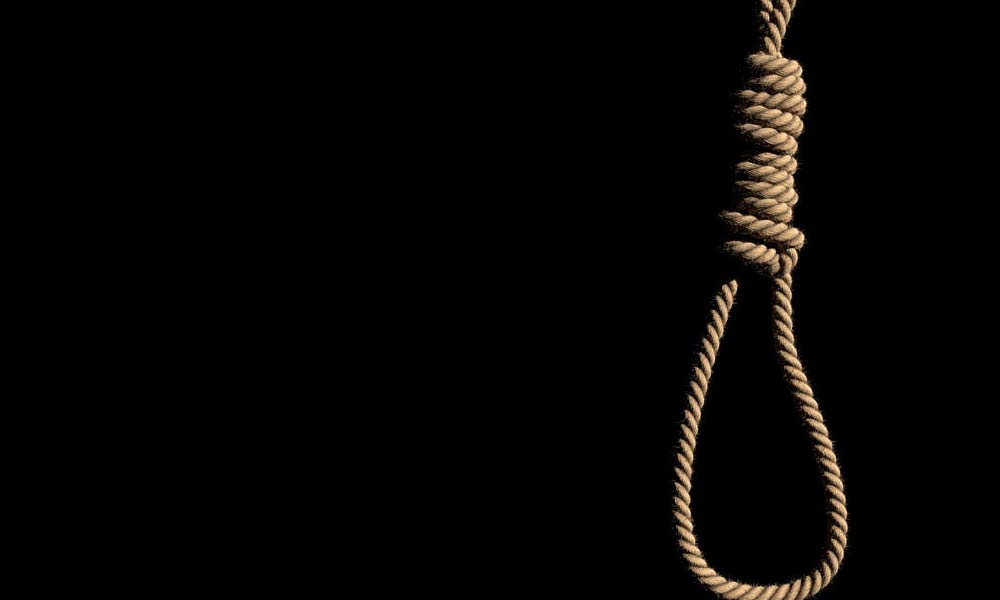 Financial crises drove a private school teacher to commit suicide at Neredmet. The victim was a resident of Anthaiah Colony in RK Puram in Neredmet.

Financial crises drove a private school teacher to commit suicide at Neredmet. The victim was a resident of Anthaiah Colony in RK Puram in Neredmet. The police said that the woman's husband is an auto driver and her two sons are private workers.

The woman resorted to the extreme step when her husband and son went out of home for some work. The incident occurred on Monday but came to light on Tuesday morning when her elder son returned home around 7 am and found her mother hanging from the ceiling fan.

The victim's elder son informed the police and brought down the body with the help of others. It is learned that the woman was unemployed for the last several months. She used to work as a teacher in a private school and earn Rs 10,000 per month.

The police said that her sons do small jobs and the income was not sufficient to run the family. Padma was also suffering from various ailments and the family had financial problems. A case has been registered