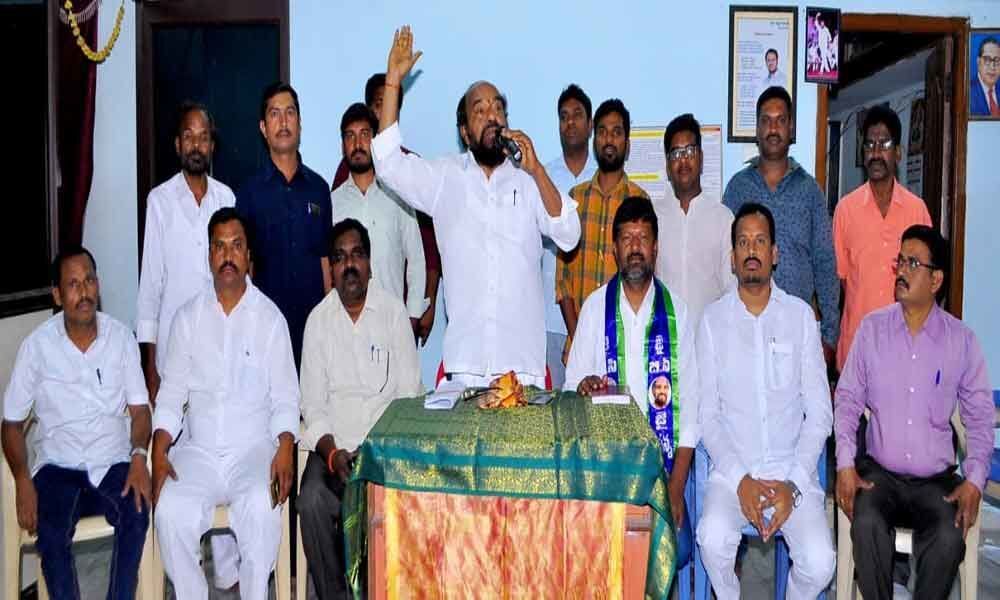 R Krishnaiah said, "Though High court has ordered to release the pending salaries, the government is not responding to the issue. There are about 132 Degree colleges in which 863 Degree guest lecturers are working and they have not received their salaries for the past 8 months."

He also said, "If the salaries are not received by March 29, BC welfare association and Degree lecturers forum jointly would start a stage protest. R Krishnaiah, Dr Kishore Kumar, Rajendar, Dasu Suresh, Sekhar, Ajay Kumar, Nageswara Tao, Anji and others participated in the meeting.