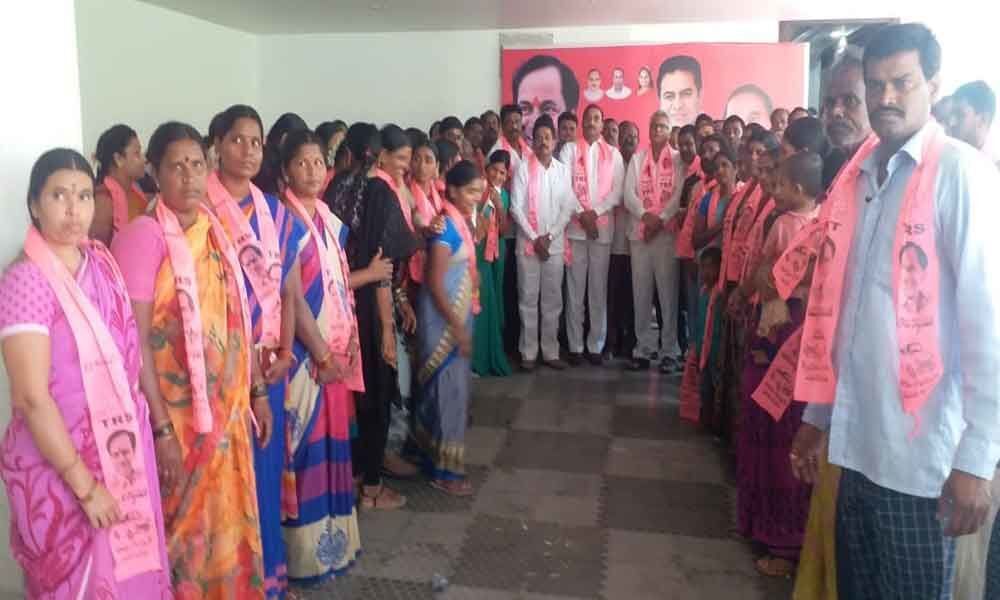 Speaking on the occasion, Arekapudi Gandhi advised them to strive for strengthening the party and work for the victory of the party candidate Dr G Ranjith Reddy for the Chevella parliament constituency. He said that the victory would be given as gift to their leader CM KCR. Arekapudi Gandhi said that activists and leaders of other parties are getting attracted by the great initiatives by the CM KCR and joining the party voluntarily.

Every party worker would be given respect in the party and asked them to strive for strengthening the party. Explaining various welfare schemes of TRS government, he said that the credit of benefitting every section of population goes to the CM KCR. He hoped that TRS party would win 16 parliament seats and play a crucial role in the formation of central government.