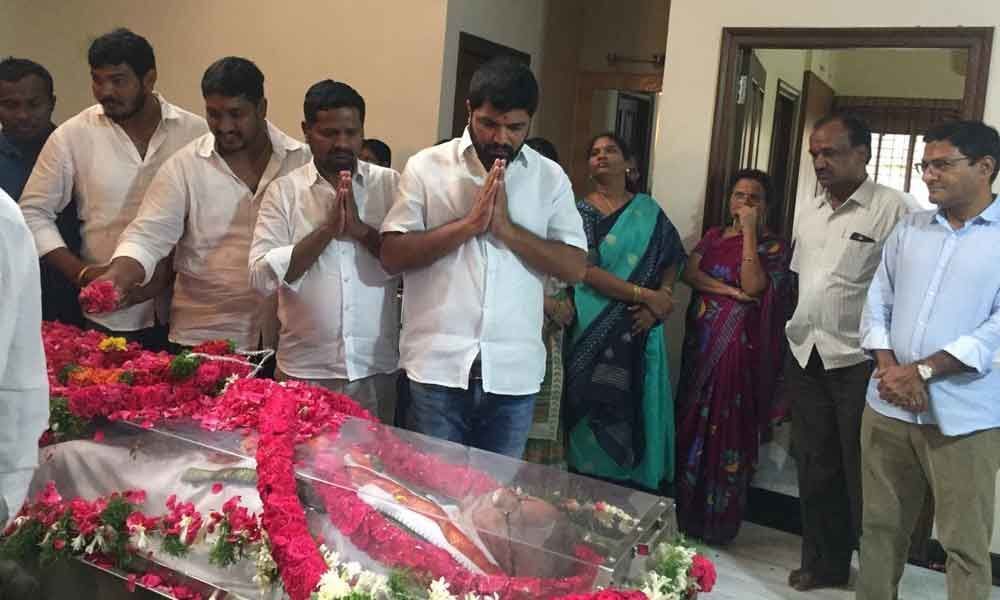 Paying glowing tributes to the senior Congress leader and a stalwart, he said Reddy's services to the country would always be remembered, particularly in the formation of Telangana state.

'Jaipal Reddy had the distinction of being the sole 'Best Parliamentarian' from south India. He would remain a model for future generations', Reddy stated, after paying tribute to Reddy's body at the latter's residence.