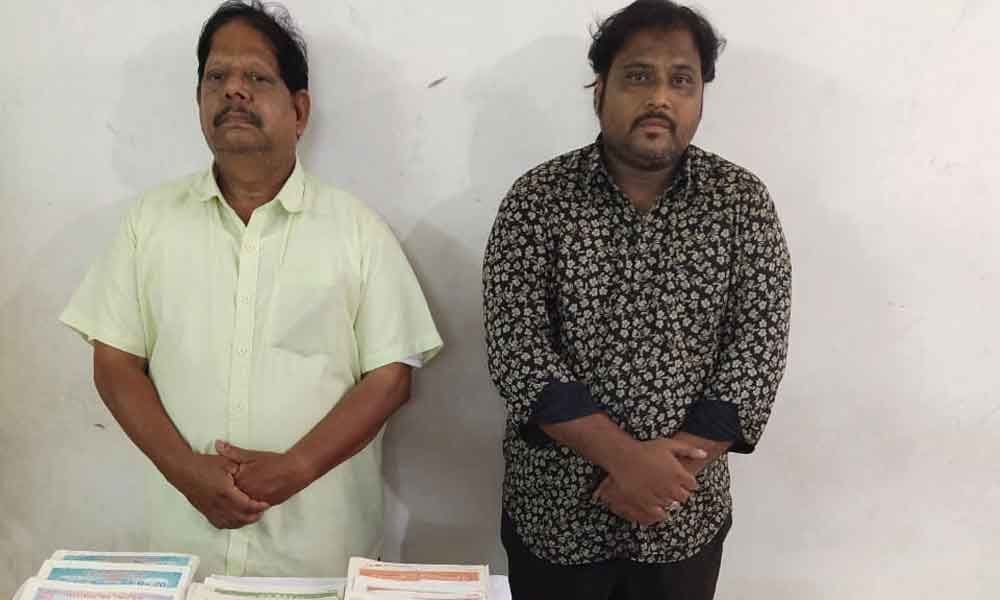 They used to purchase old stamp papers from Satish and further sell it to the public, mainly real estate brokers who in turn create fake documents by using those non-judicial stamp papers and approach the court to harass and create problems to the actual owners of the properties. The accused along with the seized material were handed over to Gandhinagar police for further action.